Airplane Makers Changing the Way Planes are Made

The new reliance by U.S. carriers on ancillary revenue will change the way airplanes are made, said Colleen Rainbolt, a director in Boeing Co’s (BA.N) Passenger Satisfaction and Revenue department of the commercial airplanes division.

Rainbolt said the key is to design the interior of an airplane with passenger comfort in mind and make many of the features optional so that airlines can charge for the options they deem appropriate.

“It really depends on how an airline wants to use a cabin in order to maximize their own revenue,” she said.

Nowhere is this budding trend more evident than on Boeing’s 787 Dreamliner, which is scheduled for its first flight this year. The company put a much greater emphasis on passenger comforts for this aircraft — adding perks such as big windows, electronic window shades and large overhead bins.

Boeing has made the cabin especially flexible so airlines have ways to upgrade a passenger’s service in smaller increments than traditional leaps from economy class to business class to first class. Potentially a passenger could pay more to sit in a section with more leg room that does not feature the perks of business class.

Rainbolt noted that the recession has eroded the number of business travelers willing to pay for expensive business class seats. As a result airlines like SAS and Air New Zealand now offer premium economy, offering first-class food and a little more legroom for a little more than economy fares. 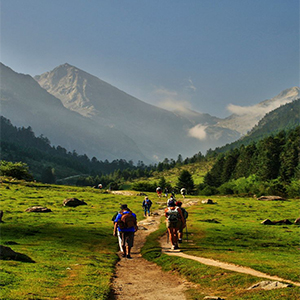 Enjoy Live Entertainment for the Holidays at O’Hare and Chicago Midway Starting with The Rockets!