Birds are a constant problem for aircraft when landing and taking off.  In the months ahead, new bird radar systems will show air traffic controllers in towers just where the birds are and if it’s safe for planes to depart or land. There are two systems now battling for supremacy in this lucrative business–after all, more than 200 planes have been destroyed by errant birds entering  jet engine intakes and other mishaps since 1988.

The dumbest birds, say biologists who study such things, are seagulls. More than any other type of bird, these white idiots make it a point to fly into commonly used airspace and as a result lead the way, ahead of crows, another species who are prone to get sucked in.  Red-tail hawks have been observed to actually learn to be airplane savvy, and stay away from flight paths, said a story in the Wall St. Journal today.

At Seattle’s Sea-Tac airport there’s a team of 24 hardy souls who spend their entire shifts shooting off blank shotgun shells and firing flares to keep geese and gulls away from approaching planes. These folks would appreciate the faster development of bird radar, and systems made by DeTect can do just  that. They can differentiate between species by tracking how fast they plunge, and whether they flap constantly, or flap and soar. 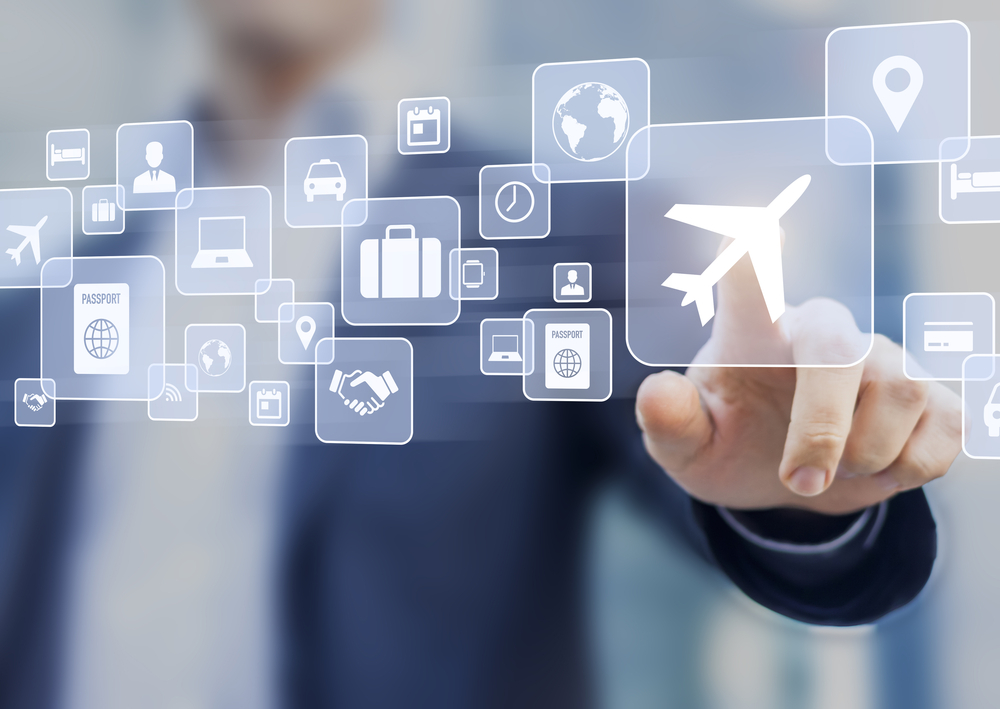 Choose Off Airport Parking When Traveling from Newark International Airport