The continued control of Bradley Airport by the state continued to remain in doubt as governor Rell and Democratic leaders attempt to conjure a deal to sell the airport and have it operated privately to release much needed funds for the cash strapped state.

Those is favour of privatising the airport say that increasing Bradleys growth requires it to be unshackled from the public sector.

In a separate move, the House of republicans this Tuesday approved the establishing of a “Bradley Airport Development Zone” which would allow for tax breaks for those businesses located in the towns surrounding BDL Airport to encourage fiscal growth for the region.

Should Wi-Fi Be Free in Airports? 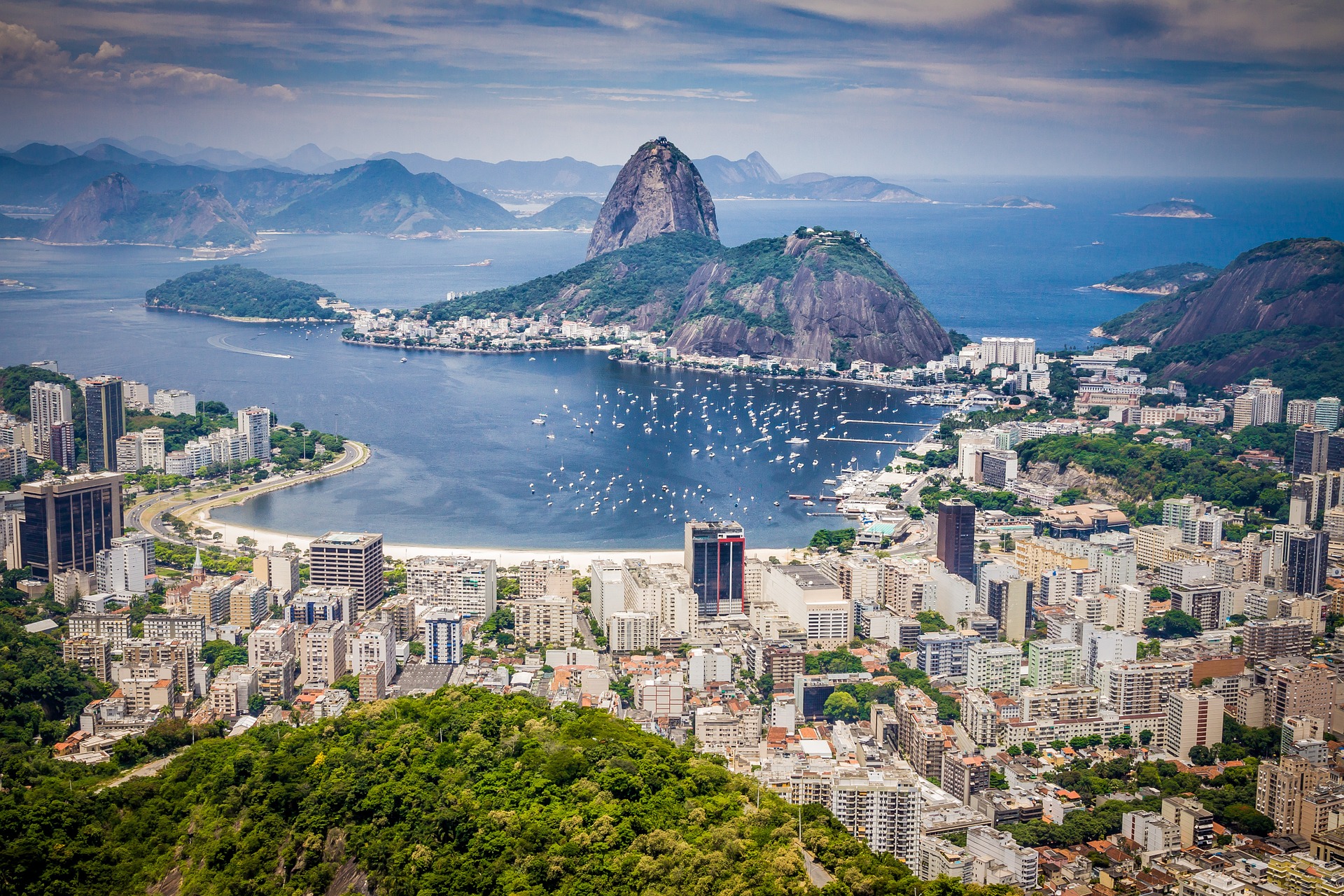 Things To Know When Traveling To Brazil