Delta and Others Hear Customers: No More Indian Call Centers!

Finally airline customers trump airline costs. This week after hearing so many complaints about not being able to understand the people supposed to answer flier’s questions, Delta decided to give up its Indian call centers.

From now on, those jobs will be done by Americans, and callers will no longer be forced to understand thick Bengali accents and confusion on the phone.

It will cost Delta more, since in India phone center staffers get paid about $500 a month, one sixth the amount paid to US workers. One sad reality is that since business for airlines is down, the volume of calls is down too.

Delta will still keep their call centers in South Africa and Jamaica though. Apparently callers don’t have as many problems understanding these accents as they do the Indians.

US Air will do the same for its call centers in El Salvador and Guatemala, joined by United who are pulling back some of their calls that once went to India.

Seniors Know Off Airport Parking is the Smart Choice

Instead of an Entry Fee, Add Countries to the Visa Waiver Program! 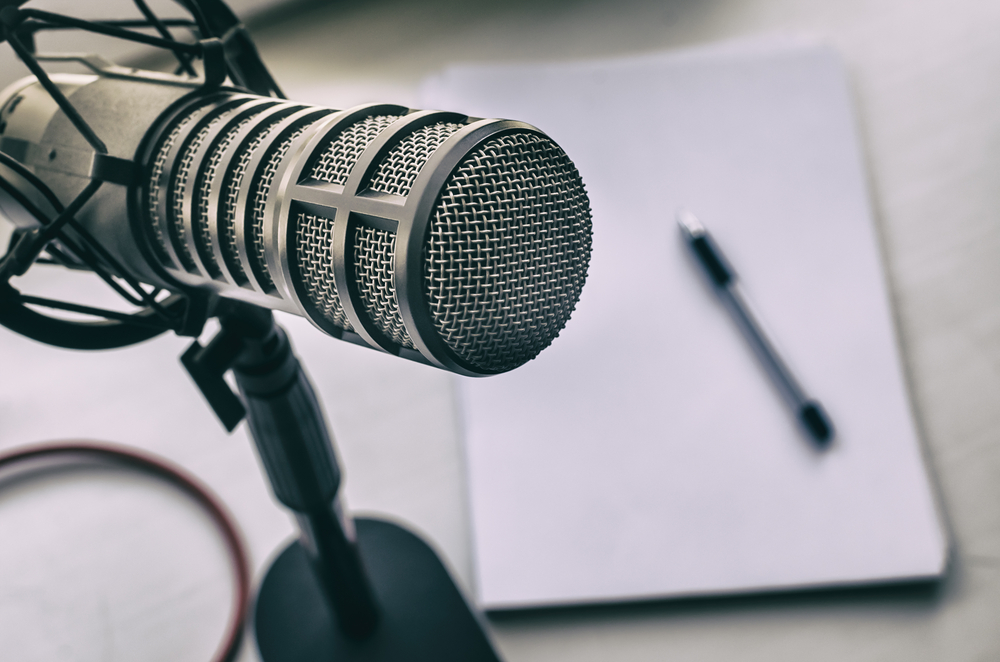