I can always count on Chris Elliot to provide interesting tales about travel. He writes on his blog about a doctor from Philadelphia who offered to help a woman who drank too much and was delusional on a flight to Rome. The good doctor sat with her for four hours, and conferred with another doctor on the ground. He monitored her medication and left his wife in her seat while he worked with the patient during the long flight.

The conclusion of the other doctor on the ground was to make an emergency landing, (they were flying over Scotland) but because of the passenger/doctor, they didn’t have to.

After he got to Rome, this good samaritan wrote to US Air asking for two free tickets to Tel Aviv from the US. He said that his actions in the cabin avoided the huge costs and hassle of making an emergency landing. Plus he said that he was so tired after spending the night with the patient instead of sleeping, he took an entire day to catch up, while he was on vacation in Italy.

US Air wrote back, thanking him and praising him for his help as a good samaritan. However, they rejected his request for the two free roundtrip tickets, and offered first a bottle of champagne. The Doctor said he and his wife don’t drink. Later the airline offered him a $175 voucher for a new ticket.

I sympathize with both parties. But remember, if they publically gave out two free tickets to any doctor who came to a patient’s aid in the sky, it would snowball into a flurry of freebies. And US Air, like most other carriers, can’t afford to start this trend. What do you think?

Searched Again, at the Jetway: A Needless Delay 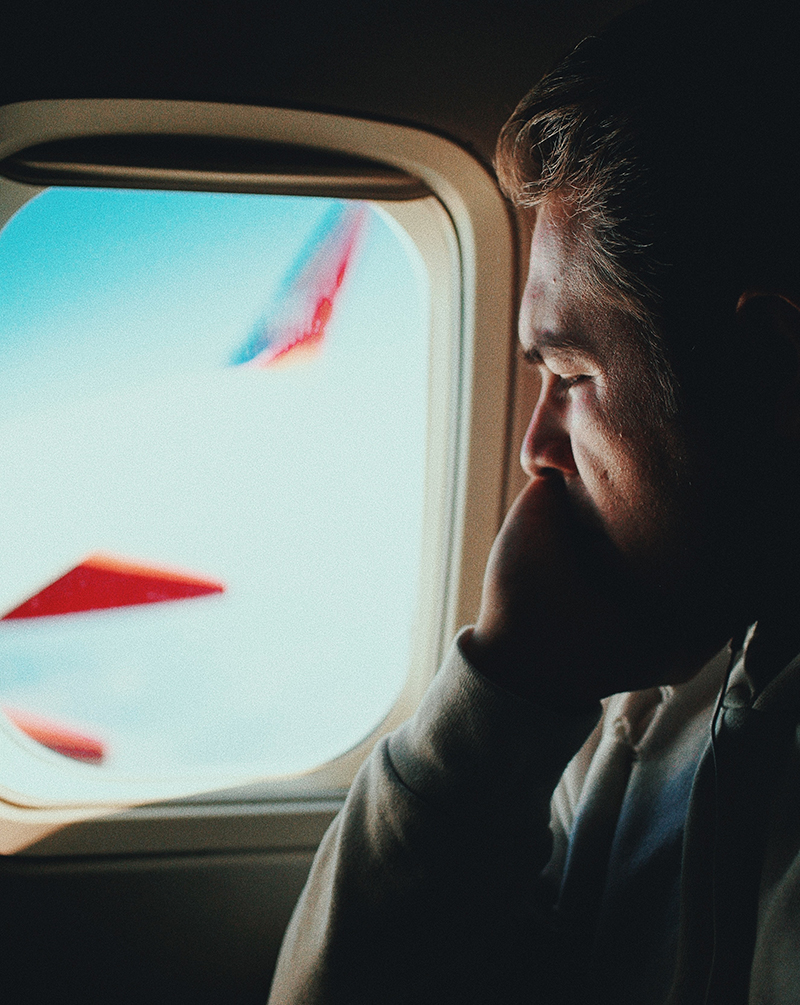 How to Survive a Long Flight in Coach