Help Out Haiti by Dining Out!

When it comes to restaurant reviews and listings, nobody does it better than Zagat. Here they suggest many different ways we travelers can help out the people of  Haiti by simply dining out.

“Looking for a way to help out in Haiti beyond donating to groups like Action Against Hunger, the Red Cross and the like? Next Wednesday, January 20, New York’s Knife + Fork is donating 20% of each bill (including tip) to aid the relief efforts in the devastated country. We expect this is not the last of these sorts of deals you’ll see in the coming weeks – Chicago’s Mesón Sabika and Tapas Valencia have already pledged to donate 100% of their sales on January 19 and 26 to the Red Cross. We’ll be updating this post as new way to help are announced.

The New York Times has posted a list of restaurants and bars running relief programs.

¡Cuba! in Chestnut Hill, PA, is donating 20% of all non-discounted food proceeds through Feb 10 to aide the victims of the earthquake.

Pop Shop in Collingswood, NJ, will hold a fundraiser on Thursday, January 21, from 8 AM–9 PM, donating 10% of the day’s total sales to UNICEF’s efforts in Haiti. In addition, there will be a craft table for making cards to send to children affected by the earthquake.

Both locations of Boqueria in NYC have pledged $2,000 to Doctors Without Borders and are raising more by having customers add an amount to their check.

Eater reports Hearth in NYC will be donating 50% of proceeds on January 19th.

Chicago Reader has a list of restaurants that are giving diners the option to add $1 to their checks January 18–24.

Grub Street has started compiling a list of fund-raising efforts in New York.

For every $8 burger bought between Tuesday, January 19 and Sunday, January 24, Chicago’s DMK Burger Bar will forward 25% to the American Red Cross Haitian Relief Fund or Share Our Strength. There will also be a Haitian Relief Fund donation raffle for $20 per ticket; the winner will receive a month of free burgers. The drawing will take place on Saturday night, January 30, at midnight. 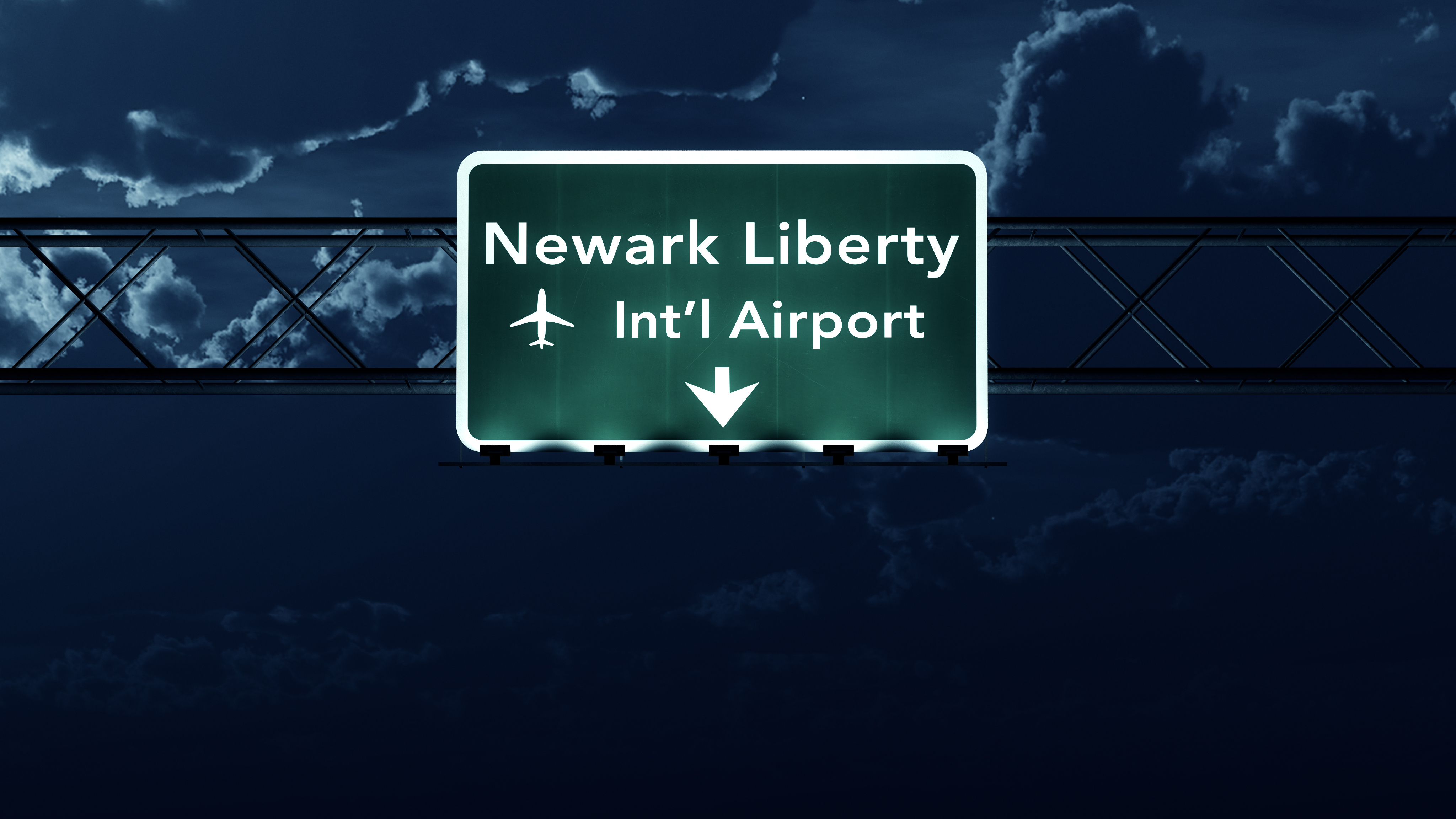 How Much Is Parking At EWR Airport? Find out here!

Motivational Travel Quotes to Jumpstart Your Next Trip.