Here Are Some Fun Facts About Airports You Never Hear About

Here are some things that airports will never tell you, as reported in Smart Money.com last week.  One of them is what ever happened to the Clear Pass program? It’s gone.  Though the company set up programs for frequent flyers to bypass regular security and go through the faster Clear lanes, in June, the program fell apart when the company went out of business. But the TSA doesn’t plan on bringing back anything as convenient as this any time soon.

Another secret? It’s far more expensive to rent a car in an airport terminal than if you left the airport and went to a stand-alone facility. That’s because of the high rents and other fees airports extract from people like Avis and Hertz.

It might not be a secret, but most airports are damn hard to get to without a car. Just eight of the top 20 US airports are served by trains that end within walking distance of terminals. Instead of ramping up public transport, most airports spend more money building profitable parking lots instead.

Another thing you might NOT want to know is that there is wildlife all around airports, and the thing you should be the most afraid of are Canadian geese. At JFK, they actually killed thousands of these pesky birds, since there was no other  practical way to get them out of the path of planes.

Another thing airports don’t want you to know about is that you can find much, much cheaper parking if you visit airportparkingreservations.com before you fly and book an off-airport lot for about 30% less than on-airport parking! 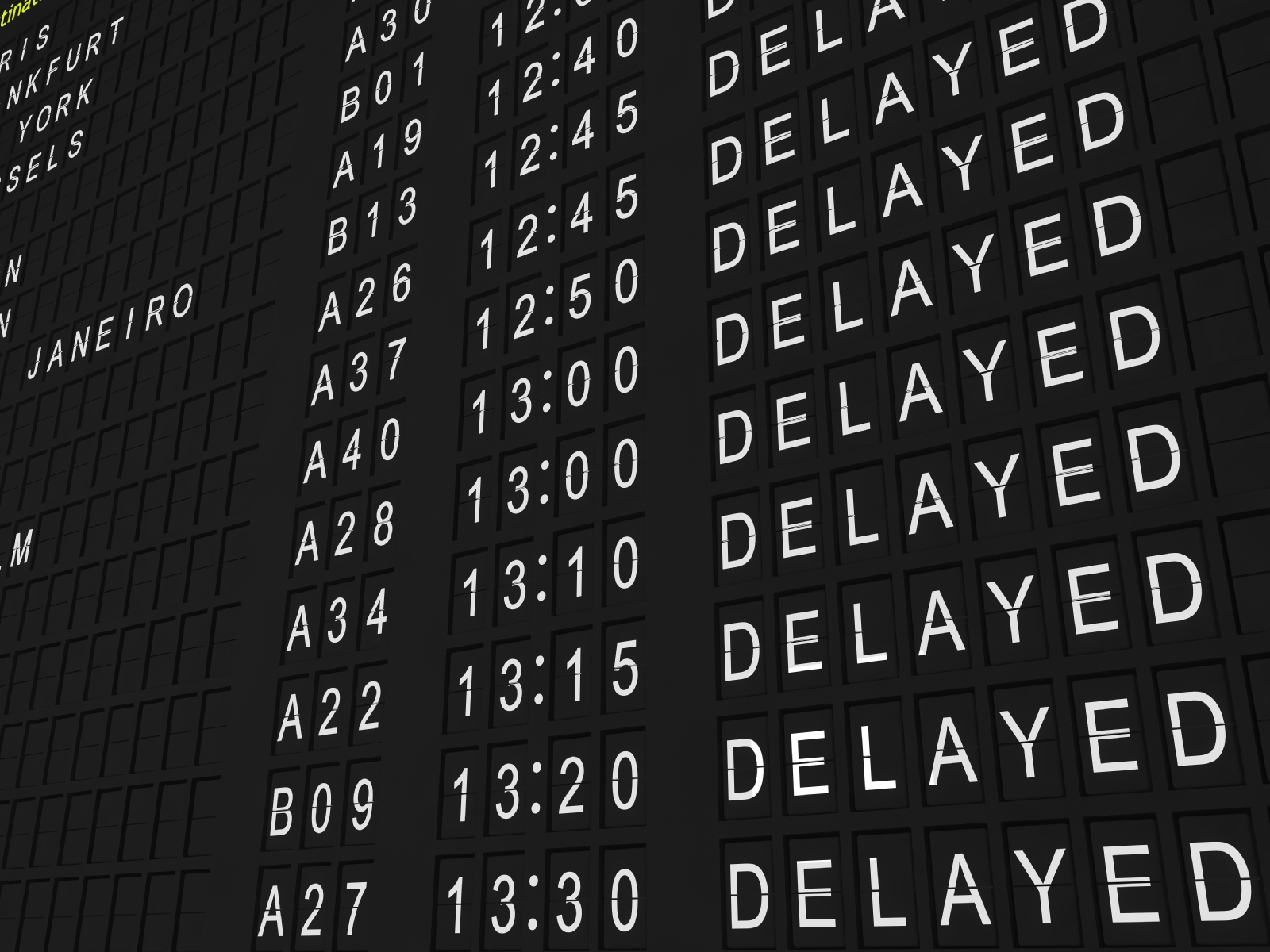 AirportParkingReservations.com’s Off Airport Parking is a Five Star Service