How Early Should I Arrive at Newark Liberty International Airport 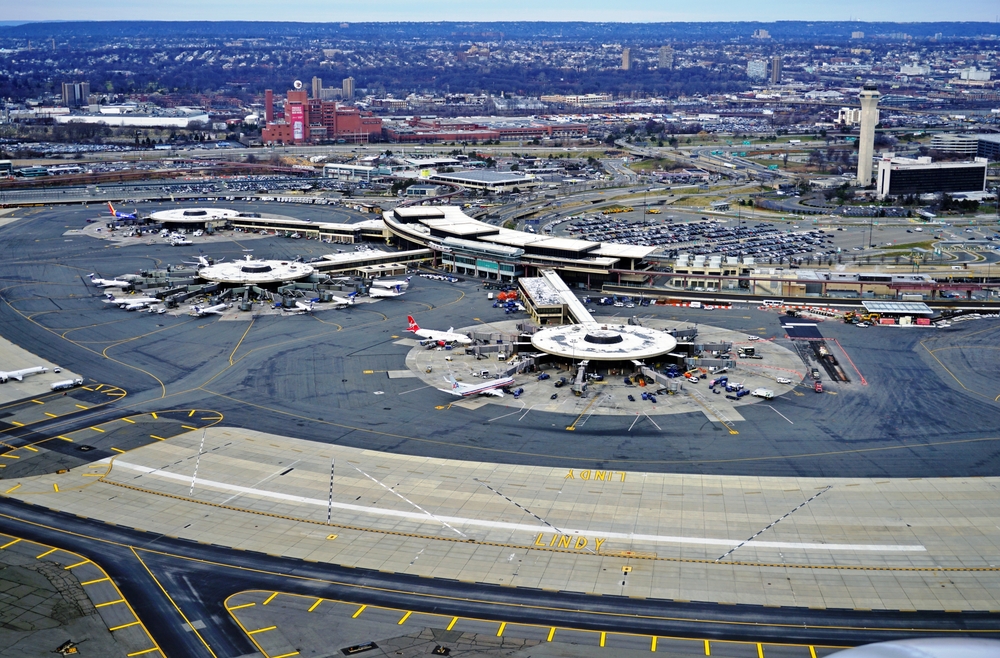 Frequent Questions About Newark Liberty Intenational Airport Newark Liberty International Airport is a metropolitan airfield and one of the major Port Authority airports for both New York and New Jersey. The airport is owned by both Newark and the city of Elizabeth. It is three miles away from downtown Newark and only nine short miles away from Manhattan. As Newark is one of the most populated cities in New Jersey it is a very popular arrival and departure point. This does not even take into account the travelers who use EWR to access the Big Apple. If you are using Newark Liberty for your travel plans, then here is everything you need to know to ensure a successful trip.

How Early Should I Arrive for Domestic Flights at Newark Liberty?

In the case of Newark Liberty, arrival time is suggested to be at least two-hours before your scheduled flight. This is also in accordance with the TSA, which states a two-hour window as the general rule of thumb for domestic air travel. Two hours provide enough time to check-in, check bags, pass through security checkpoints, and arrive at your gate with time to spare. The window also provides extra cushion in the event of time-consuming problems.

Newark Liberty International Airport is the busiest airfield in its area. It sees a lot of foot traffic, especially during the holidays. It is also affected by severe weather. In such instances wait times can be longer than normal. Newark Liberty is very good about posting updates online and on smartphone apps. So if you check the night before you can determine whether more time will be needed to comfortably get to your gate.

How Early Should I get to Newark Airport for International Flights

International flights require at least a three-hour window for a stress-free journey to the gate. Newark International has flights going all over the world and is just as busy as its domestic section. A three-hour window covers usual tasks such as checking-in, checking baggage, and passing security while also accommodating additional obstacles like customs. Three-hours also compensates for set backs and emergencies.l

How Early Should I Check My Bags at EWR?

Baggage is usually the first or second task you complete after arriving at the airport. Most airlines allow baggage to be checked in two-hours before a scheduled flight. This is the earliest you can check bags. International flights operate differently but checking ahead with your airline is always a wise choice. The latest airlines take baggage is usually about 45 minutes before takeoff. Anytime in between is completely acceptable. So you should follow the rule of thumb for your particular flight when considering luggage. Check bags two-hours before a domestic flight or three-hours before an international flight. If the airport has a different policy for how early your bags can be checked, then you will have adjust to compensate.

What Time is Security/TSA Open at Newark Airport?

Newark Liberty is the fifteenth busiest airport in the Nation and as such it requires 24/7 security. TSA stations will be open every hour, however, the amount of open stations will fluctuate. A late-night or early morning flight usually sees the lowest numbers traversing through the airport. In that case only a few stations will be open to provide security checks. Peak hours bring the crowds and every station will be open. Luckily, Newark’s web page and smartphone app contains all the information you need. They will tell you where to go, what gate is open, and even the exact number of minutes it takes to get to your gate.

Count on Other Customer’s Comments to Choose Off Airport Parking