In Mexico, Many Airlines Grounded Due to Safety Violations

The Mexican government is cracking down on airlines for safety violations, and has grounded the planes operated by Azteca Airline, Republic Air, Aerocalifornia, Avolar, Nova Air and Magnicharters. USA Today reported on this in today’s edition of  “In the Skies.”

A spate of scary accidents is what prompted the government to take the drastic action. Among the complaints for this rogue’s gallery of carriers is ‘evidence of deterioration in Republic’s two Boeing 737s, and Magnicharter’s two planes that landed on their bellies when their landing gear failed to deploy.

Another Mexican airline, Aviacsa, was grounded for unpaid user fees in addition to safety concerns. A union rep for another airline that is no longer flying, Aerocalifornia, says the decisions are ‘always political’ and that their airline was targeted in favor of other carriers who with better connections to the government.

Despite the groundings, major carriers Mexicana and Aeromexico are still flying as well as discounters Volaris, Interjet, Viva Aerobus and Click Mexicana. 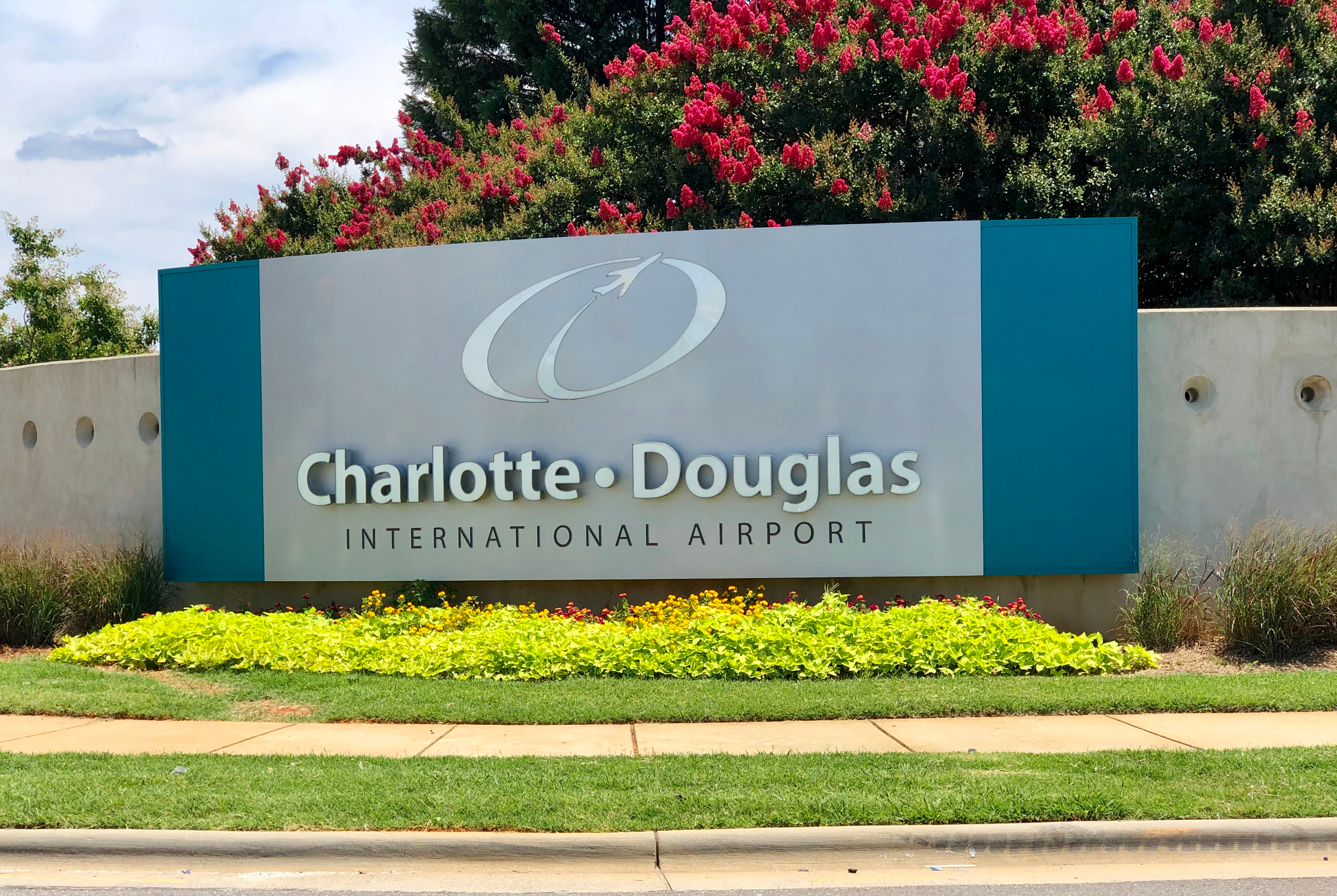 How Much Is Parking At CLT Airport? Find out here!

Our Customers Know Us Best!