It’s good news for airport shuttle users in southern California as a ground transport company implements a new ‘green’ strategy to clean up its operations and make its business more efficient. This is all part of a plan by Los Angeles International Airport that requires all the service vehicle companies that serve the airport to run on alternative fuels by 2015.

The aim here is to help improve air quality, which is why the airport shuttles are now using propane autogas, which is produced domestically and is much cleaner burning than regular fuel. The first four clean technology shuttles are taking to the road in June 2011, with another 20 on their way within the next twelve months.

Propane autogas has one of the lowest lifecycles when it comes to emitting greenhouse gases and it has a whole host of other benefits that recommend it to its new purpose as a fuel for airport shuttle buses. For instance, it leads to 60% less carbon monoxide and 24% less carbon dioxide than normal gas, which means it contributes far less to the creation of smog than do other fuels. As well as reducing carbon emissions, the fuel is said to save up to 30-40% on operating costs, something that is sure to be appreciated by the shuttle company and passengers alike.

It is also a very common option for alternative fuels and is readily available so that any other shuttle companies looking to adopt similar strategies in order to meet the LAX 2015 target should be able to do so relatively easily. 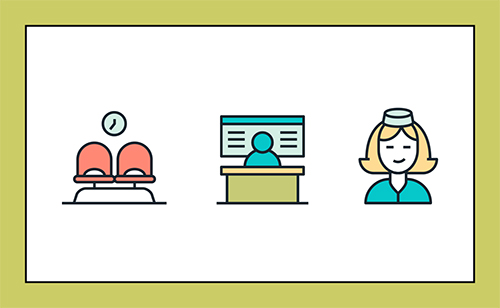 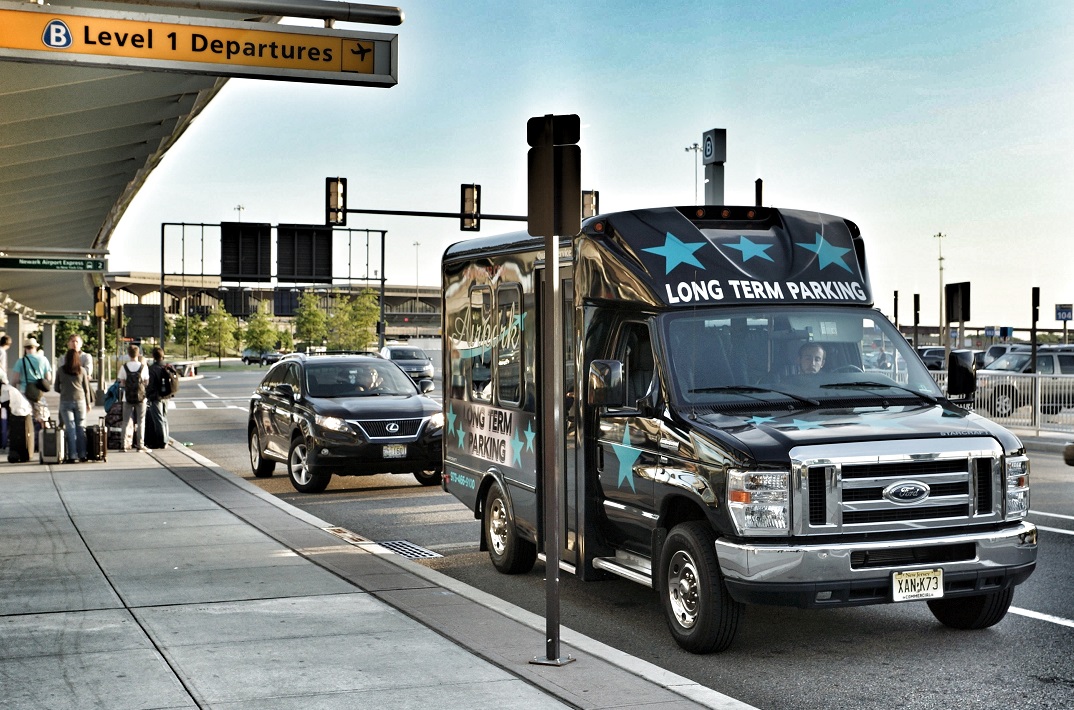 Off Airport Parking Is The Next Game Changer For Your Travels