Did you know that the TSA is on Twitter? And that they have their own TSA blog?  I guess everyone does nowadays.  Today I caught a tweet about a new level of security being tested out at Boston’s Logan airport where last week I flew in and out of en route to Houston.

“Since April 21, the TSA has been testing two tripod-mounted highly mobile passive MMW units that use milimeter waves to scope out possible threats to passengers.  It’s similar to the scans  that you walk through when the officer says to, but those  machines bounce waves off your body to generate a metallic image.  Passive MMW recieves energy generated by people and any objects they might be carrying. The machines look for anomalies, which usually are signs of trouble.

To make the traveling public feel a little better, signs will be posted explaining what the devices mounted menacingly on tripods will do, and emphasize that they are designed to detect possible explosives including IEDs, concealed on a person.

The main idea here is to keep the public safer by survelliance in ‘non sterile’ areas, such as the approach to the screening area, using a tripod mounted device like this shoots the rays out instead of waiting for people to cross through the machines. 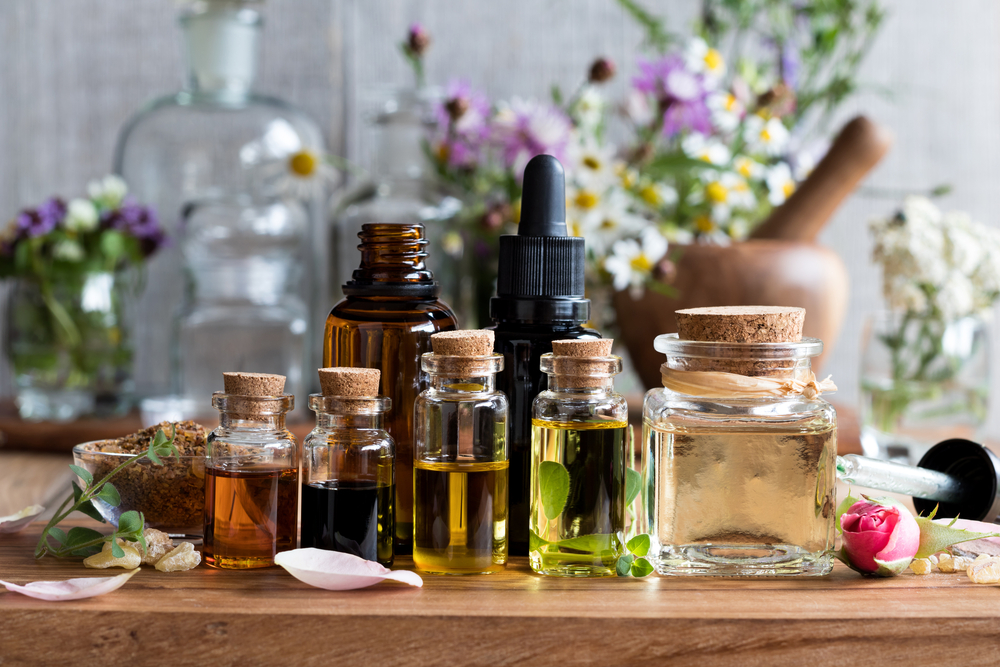 6 Best Essential Oils for Travel & How To Use Them

Off Airport Parking the Ideal Choice for Parents Traveling With Kids