One thing that most of us have in common when an airplane finally reaches its destination. It’s the dreaded “Post-Flight Hunching” where we all stand there awkwardly hunched over beneath the overhead waiting for the aisles to clear.

Scott McCarthy of the WSJ included a link in his Twitter feed that took me to an article about the new Boeing 737, the flagship model of Southwest and many other airline’s fleets, which is being redesigned.  The interior is called The Boeing Sky Interior and includes much more headroom and bins that gently angle to avoid the dreaded hunch.  The new model has bins that pivot up which will mean you can actually stand up when you’re in the inside seats underneath the bins. Well, sort of. There will still be a challenge if you’re over six feet.

Other improvements of the newly redesigned plane include color LED lighting in the ceiling to enhance a sense of spaciousness, speakers for every seat and brighter colors and decor throughout.

I can’t wait to fly on a new 737 myself and test this out, now what I want to know is why does it take so damn long for the doors to open when I land at an airport anyway? 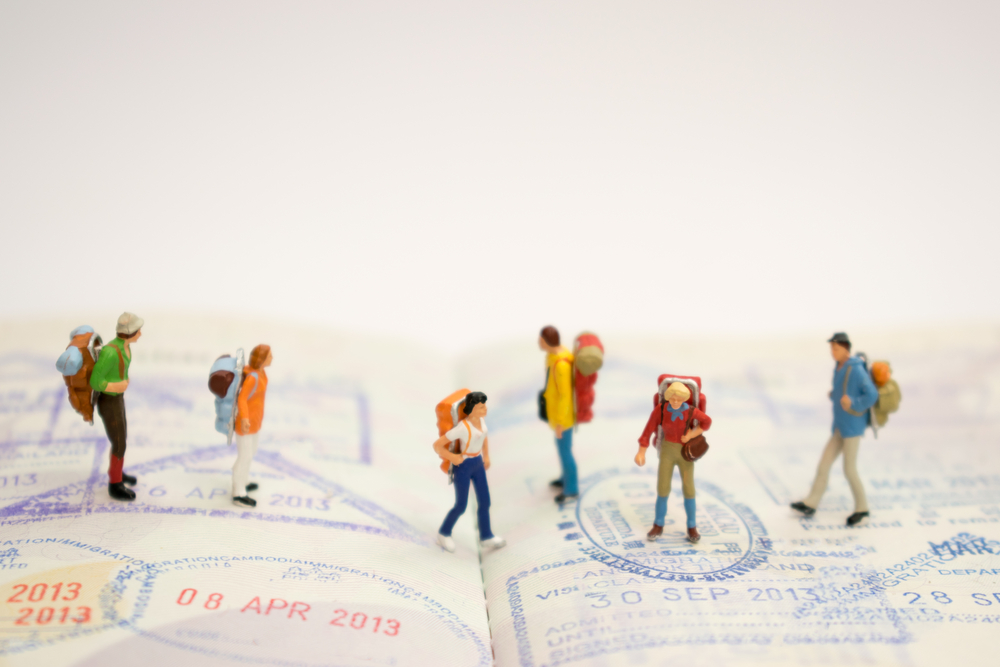 Do I Need a Visa to Get Into Europe?