Skybus Founder Gets Up, Dusts Off, Starts Another Airline

Remember Skybus?  It was kind of a cool idea, they offered $10 trips from Ohio to various Florida cities, and lasted less than a year. It was those $4.50 per gallon fuel costs that drove them to the brink.  Despite the littered landscape with discarded el cheapo airlines, the founder of Skybus, John Weickle, is giving it another go: JetAmerica will soon begin service between Toledo, OH, South Bend IN, Melbourne FL, Newark NJ, Minneapolis and Lansing MI.  Weickle has a few extra arrows in his quiver this time, in the form of subsidies to help get him off to a good start.

JetAmerica believe these small cities will support air service, since most of them lost a big chunk of their daily flights during this recession. Oh, and they’re offering JetAmerica $1.4 million in grants in its first year. That softens the blow that a bunch of half-empty planes will bring.

The other carrot being offered by some midwestern airports is $867,000 in waived airport fees and $1.1 million in marketing and advertising assistance. For South Bend, Toledo and Melbourne, this money came from the DOT’s Small CommunityAir Service Development  Program.  JetAmerica will keep Skybus’ legacy alive by offering $9 fares for some seats and topping out ticket prices at $199, with just about everything, from drinks to luggage, costing extra. 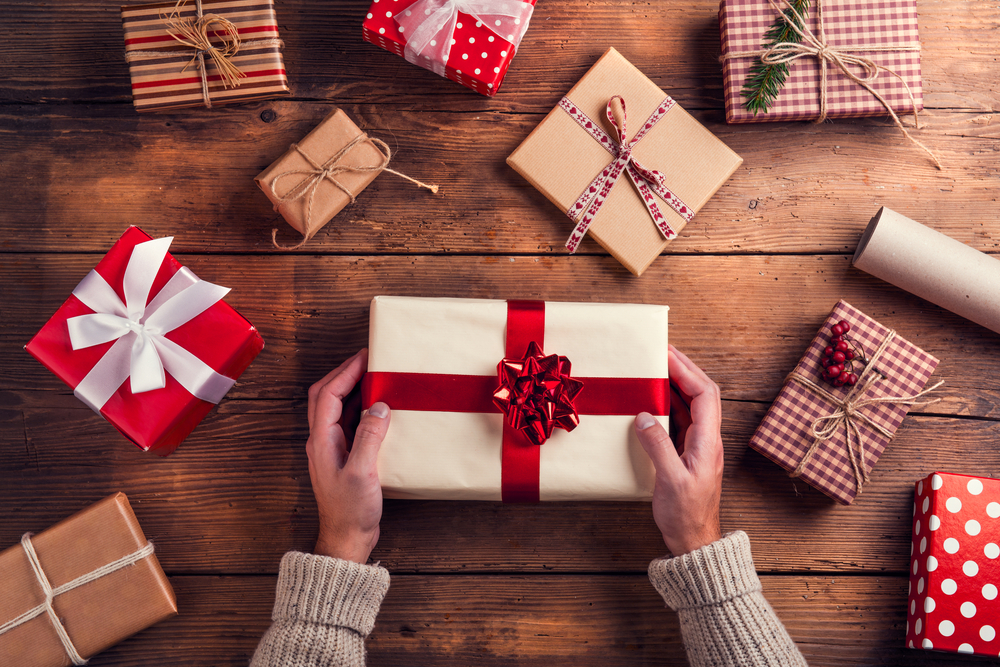 The Christmas Guide for Frequent Travelers