Most domestic flights were canceled until the afternoon on Wed 12th Jan at JFK, Laguardia and Newark as adverse weather conditions once again affected travelers. Though the snow wasnt as heavy as Dec 26th city officials were keen to restore the city’s reputation at dealing with snowfall following criticism faced during the December blizzard and city Mayor Bloomberg declared a weather emergency well before the snow began to fall. 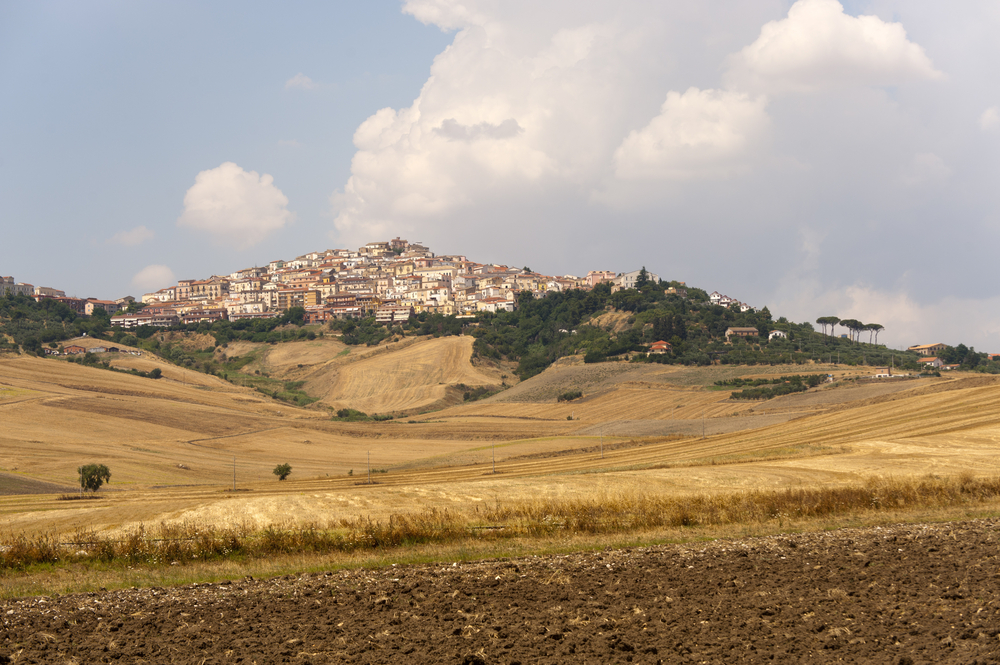