Herb Kelleher is the beloved chairman of Southwest Airlines. He has as many fans here at Travelcom as his great airline does. He accepted an award named for aviation pioneer Steve Fosset, but gave more credit to his people than he took for himself.

His talk was preceded by a CNN tape of a flight attendant named David Holmes, who cracked up a planeful of passengers with his rapping version of the inflight safety instructions. “I’ve never listened to all of the instructions before,” said many passengers. Holmes now raps on every flight.

Herb was asked about what’s made Southwest so successful. His answer was varied but all came back to a culture of accepting playfulness, and allowing people to be great on their own.

For instance Southwest doesn’t impose any of the despised fees for baggage, schedule changes or calling the airline on the phone. Instead, they offer business first service that lets you pay extra for things like guaranteed seating and other amenities. It’s a big difference charging for things like checking bags, which were once free, and allowing people to pay extra for little comforts. One panelist showed a slide from Forrester that said 38% of travelers would pay $10 to avoid being seated near a crying baby, and 25% would pay for guaranteed overhead bin space.

Kelleher said he fears the effects of the cap and trade system being proposed for airplane emissions. “At $34 a ton, that’s a huge, huge cost.” He also decried how airlines alone are asked to foot the huge security and facility fees. He said he hopes that the USTA can rectify the situation and get more people to realize how important travel and tourism is to the US economy. “There are so many jobs in our industry, you’d think we’d get more respect.”

The Frequent Traveler Knows to Choose Off Airport Parking 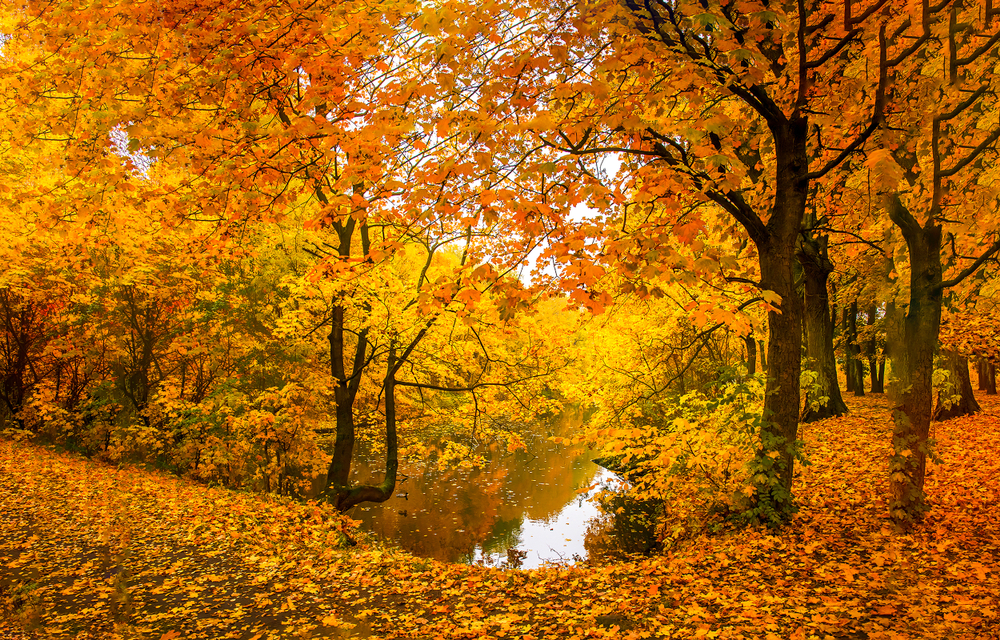 Why September is the Best Month to Travel