What are some of the most popular travel myths? CBS News ran a piece recently attempting to set the travel world right, dispelling popular notions that aren’t true any longer. Number one? What is the busiest travel day of the year?

You might say Wednesday before Thanksgiving, or perhaps some time around Christmas.

The real answer says Roger Dow, President of the American Travel Association,  is ‘Fridays in June, July and August.’The old thought that the Thanksgiving weekend will bring the worst air traffic is wrong…but it will bring highway traffic.

In Massachusetts, two accidents on the MassPike on Wednesday created a nightmare scenario, almost 43 miles of backed up cars. That’s much worse than what anyone experienced at airports over the holiday.

This year, AAA said that only 2.3 million Americans flew for Thanksgiving. That’s a 63 percent drop compared to the 6.2 million who flew nine years ago.  Wow, 2000, now that was a banner year for air travel. Remember back before 9/11?

The AP ran a long and sad story detailing all of the reasons due to the recession that people were giving up on taking long trips to see
relatives this year. In story after story, it was a case of people making due with staying at home, and not bothering to spend whatever hundreds it will cost to join the family faraway. 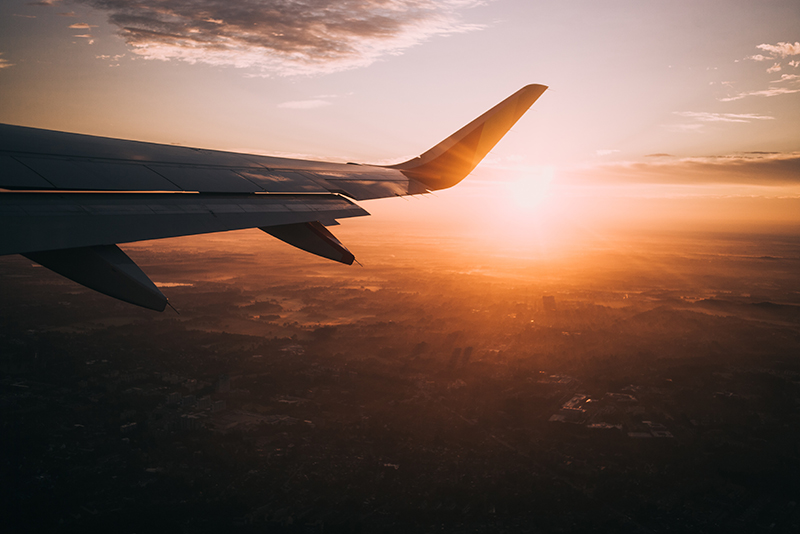 5 Last Minute Things to Do on Memorial Day