Where are the world’s best airports?  According to a writer for CRM Daily.com, that would be in Asia. Moon Ihlwan quotes a report by the Airport Service Quality Survey that puts Seoul, Singapore, Hong Kong and Nagoya Japan at the top of the list.

More than 200,000 passengers from 126 different airports around the world were the judges, and sad to say, few US airports joined in the accolades. The difference is that in Asia airports are viewed as service-oriented businesses, and in the west, they are run more as public facilities. It’s government versus the good old free enterprise.

Seoul’s Incheon International was singled out as the best, mainly because of their focus on the passenger as the most important aspect. They have reduced waiting time for any connection to an average of 45 minutes from 55, and spent $7 million on a new 240-seat lounge with free showers, internet connections and movies on giant screen TVs.

“Such initiatives appear to be paying off. In January and February, the number of travelers passing through Seoul to destinations outside Korea jumped nearly 39 percent, to 900,000, from the first two months of last year, even as overall passenger traffic fell 13.4 percent to 4.74 million. “We know many other airports are waging similar campaigns to boost their traffic,” says Yoon Han Young, Seoul airport’s aviation marketing director. “Passengers will only benefit from the competition.” 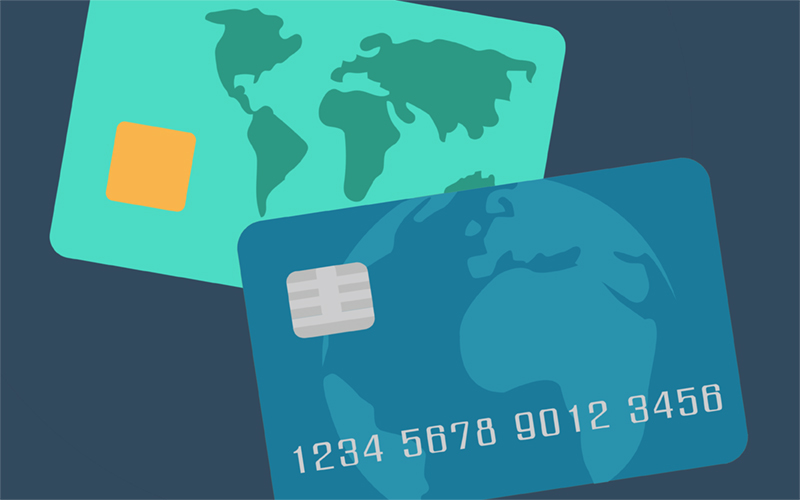 Seniors Know Off Airport Parking is the Smart Choice

Use Off Airport Parking When Traveling from Memphis International Airport