United Airlines has decided that a recession is a perfect time to buy a huge new fleet of planes…and they are forcing their two jetliner suppliers, Boeing and Airbus to compete very hard to get their business which will total 150 new jetliners worth $10 billion. A story in last night’s Wall St. Journal described the big airlines as just another example of businesses that are investing large amounts of cash into improvements and new factories even though times are tough.

United flies both Airbus and Boeing jetliners. The new birds they are looking at will get up to 35% better fuel economy and offer amenities that travelers will surely enjoy, like electrical plugs at every seat and larger overhead bins.  The biggest outlay for United will be for Boeing’s Dreamliner, a plane made of a composite material that will weigh less and even be quieter as well as use less fuel. Travelers will be happy to know that soon United will retire its aged and uncomfortable MD-80s, which are perhaps the worst plane flying in the skies today.

In a separate article, the Journal reported that most major airlines have removed extra space once needed for galleys since they no longer offer meals in flights for many trips. So they have been able to fit in up to 12 additional seats.  Even though there was a time when American advertised ‘more legroom in coach,’  a 31″ seat pitch is about the norm now, and that’s smaller than it used to be.  Plane makers have also figured out how to make slightly thinner seats to try to maximize the number of paid seats on every flight. 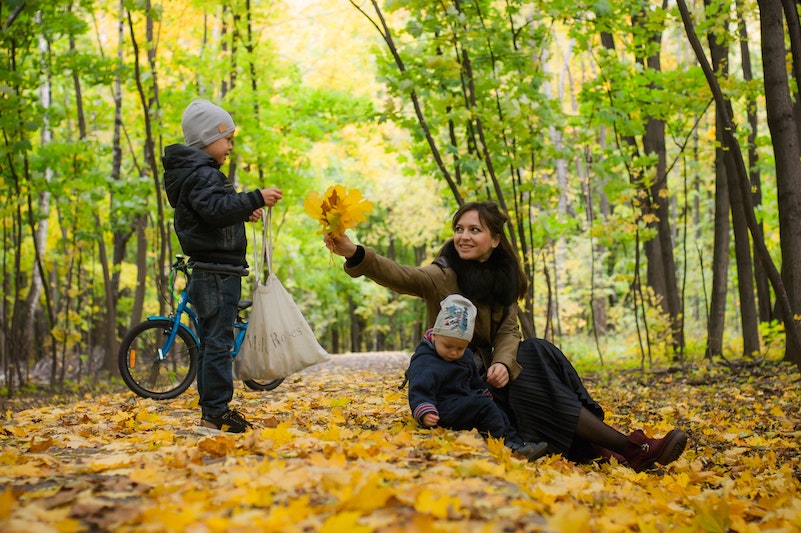