Visit these Websites and Trade Your Miles

Savvy flyers are finding that trading miles makes cents.  Websites such as points.com and loyaltymatch.com let people trade frequent flier miles from one airline for miles on another. Some  people trade miles for hotel-reward points, merchandise or even cash!

On Points.com’s GPX Exchange, users post their offers and other travelers browse for the same, they both click to make a swap.

The website makes  a profit by charging a fee such as trading 10,000 miles on American or Delta for $130, or the same miles on Continental for $100.

This is a good idea for someone who might have obtained miles for a onetime trip to a place he isn’t returning. One man traded a bunch of Alaska Airlines miles so that he could travel to Africa. 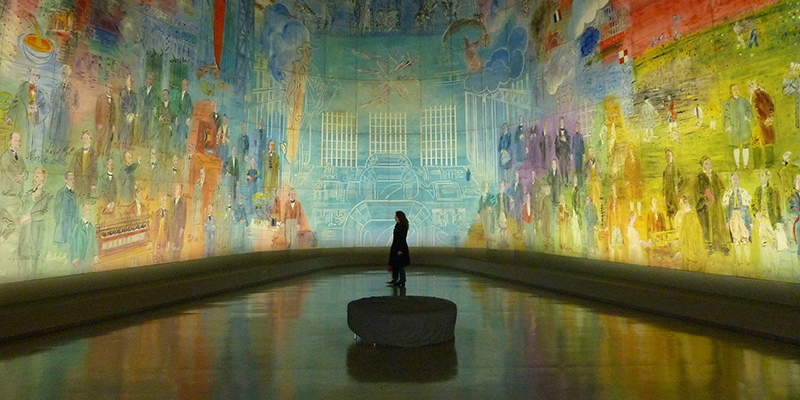 The Best Destinations for: ART