Waiting at the Curb at the Airport? There’s a Fee for That!

Luton airport is putting through a fee for passengers using loading zones.

Airline fees as stated before on this blog, are a huge, huge source of airline revenue. But what about airport fees? I found a blog by a guy named Mark Kahler who found a new type of fee, it could be called ‘waiting fee’ that is hitting British travelers.

Here’s a new one on me: Times Online is reporting Luton Airport near London has a plan to charge passengers for using the loading zone outside the terminal! The fee, which takes effect Apr. 29, will be £1 (about $1.47 USD at the time of the announcement). That fee will buy 10 minutes to unload luggage (for which you’re now likely to pay a fee to the airline) and say goodbyes (still free as of this writing). ”

An airport spokesperson says the fee will keep traffic moving and remind drivers of the 10-minute time allocation. There is a way to avoid the charge. Passengers who use another drop-off point further out can board a free shuttle bus to get to the terminal. By the way, the Guardian reports Luton won’t be the first British airport to charge such a fee. At Birmingham Airport, £1 buys 15 minutes of unloading.

Once aboard, you’ll now pay for peanuts, pretzels and blankets on many carriers. There are quite a few bargain airfares out there, but watch out for all the fees. 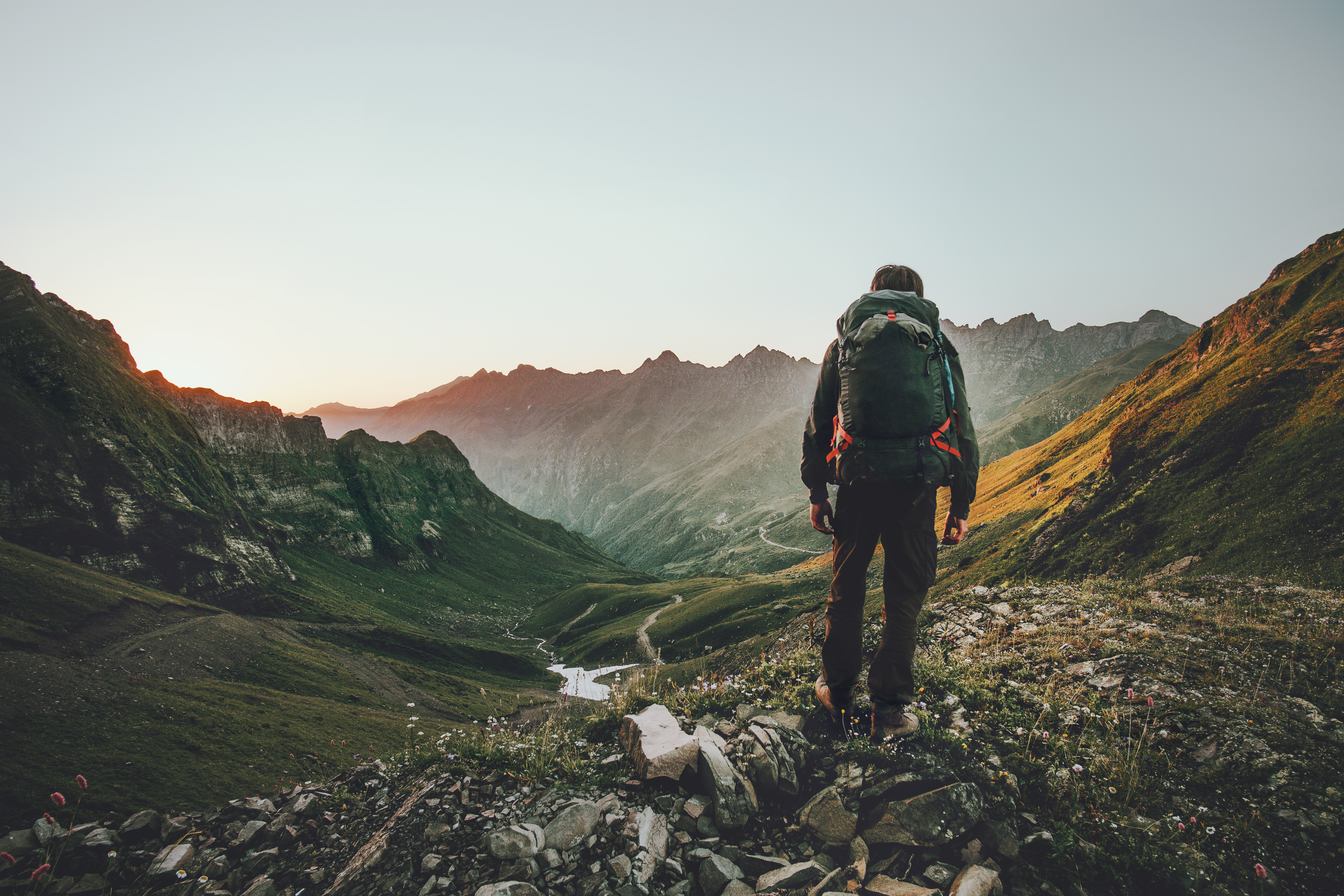 How to Prepare for Hiking Adventures During Quarantine