We Trust Them, then They Steal Our Stuff

Sometimes we trust people we shouldn’t.  Who can blame us?  Air travelers are forced to stand in lines, take off our shoes, and for God’s sake, never, ever make a joke about security or bombs.  We trust that everything will be ok, that our luggage will make it and that nobody will steal our stuff when it is wisked away down that luggage conveyor belt.

In Windsor CT, however, baggage handlers were just busted for stealing passenger’s possessions, specifically Delta Global Services, which is a wholly-owned subsidiary of Delta Airlines.  The AP reports that 11 baggage handlers have been accused of stealing electronics, jewelry and other items out of luggage and from a storage unit at the airport, Bradley International.

The investigation began after a passenger noticed a missing iPod.  Boy if you stole my iPod I’d be out for bear.  So far the state police have 11 people under arrest for charges including larceny, burglary and tampering with evidence.  Jon Lewis of WSB radio news had more details of how the thefts were done.

“According to the police, the workers would go through the bags, take anything they could shove into their pockets, then hide the stolen items above the ceiling in their locker room at the airport.

The police say the suspects worked in pair, with one unloading the luggage from the plane while the other would look through the bags in the cargo hold on the planes.

Late-arriving jetliners, which would stay at the airport overnight, were favored targets, one suspect confessed to the police.

“They would do this mainly on the overnight flights in order to keep the items inside the plane and go to get them later, or place the stolen item inside their pants to get it off the plane without being detected.”

Delta and Others Hear Customers: No More Indian Call Centers! 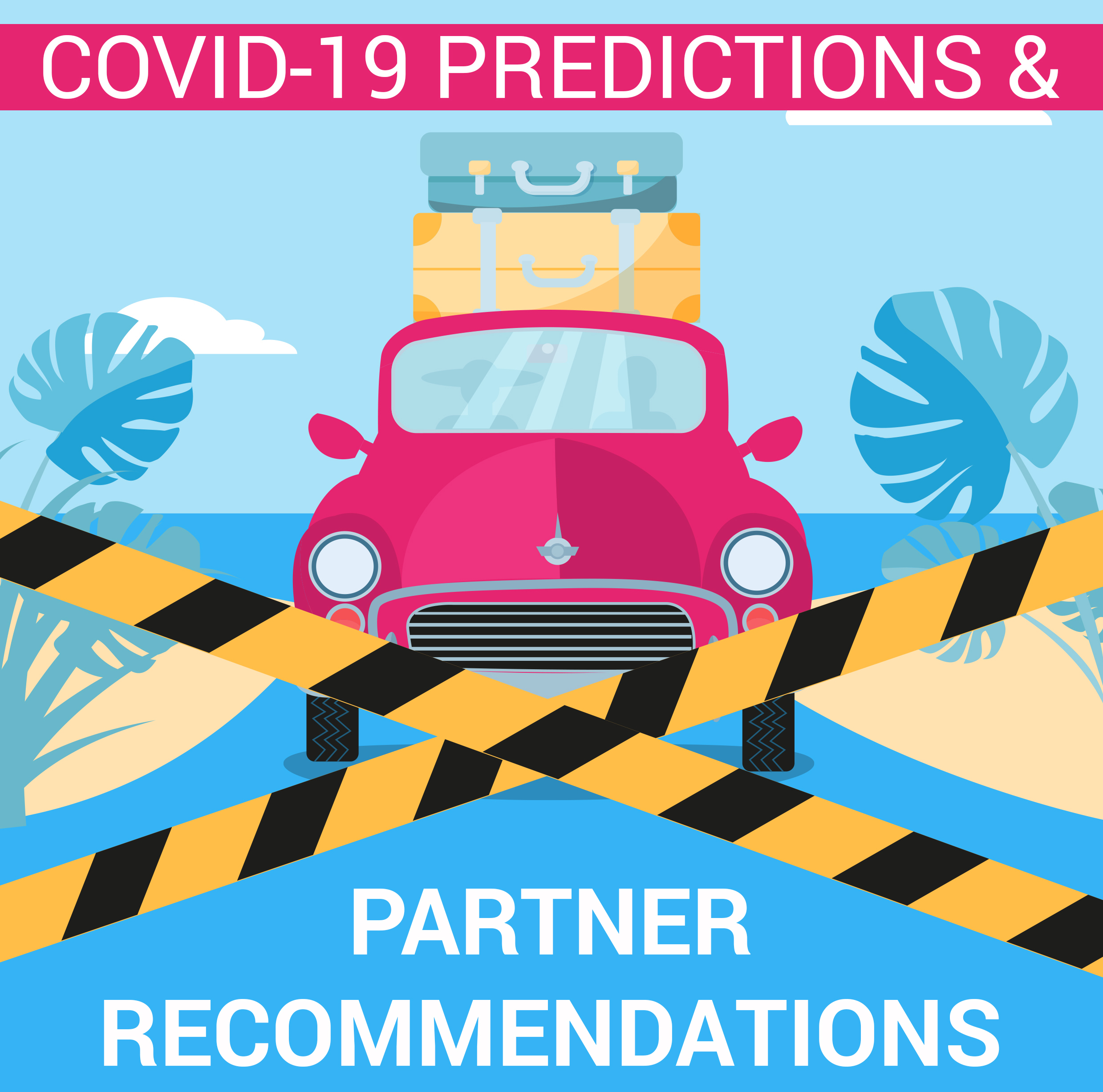 Protected: Coronavirus and the Airport Parking Industry – Impact and Predictions