What A Difference A Runway Makes

Scott McCartney writes in the Wall St. Journal’s The Middle Seat column about what a big difference a new runway has made to congestion all over the US.

The new runway came online at Chicago’s O’Hare airport in November. It cost a whopping $457 million, and involved moving a creek, two decades of planning and big court fights. They also had to build a whole new tower since the new runway was far away from the main set of runways already in use.

But the result is that the airport now is running at 80% capacity, which air travel experts say is ‘the sweet spot’ that congested airports like JFK and LaGuardia can only dream of. Anything above 80 and you’re going to see major delays and problems.

Flyers out of Chicago say that it’s definitely a noticeable improvement, they are simply on time much more than in the past.

Building runways at major airports is a big deal…millions in cost, neighbors always complaining…but it makes a huge difference because more planes can land and take off at the same time. In Seattle and Washington DC, new runways were also added, and have made a tremendous impact.

Started in 2004, Seatac’s new runway ended up costing $1 billion. A 130′ long retaining wall built for the project is the largest ever built in the Western hemisphere. 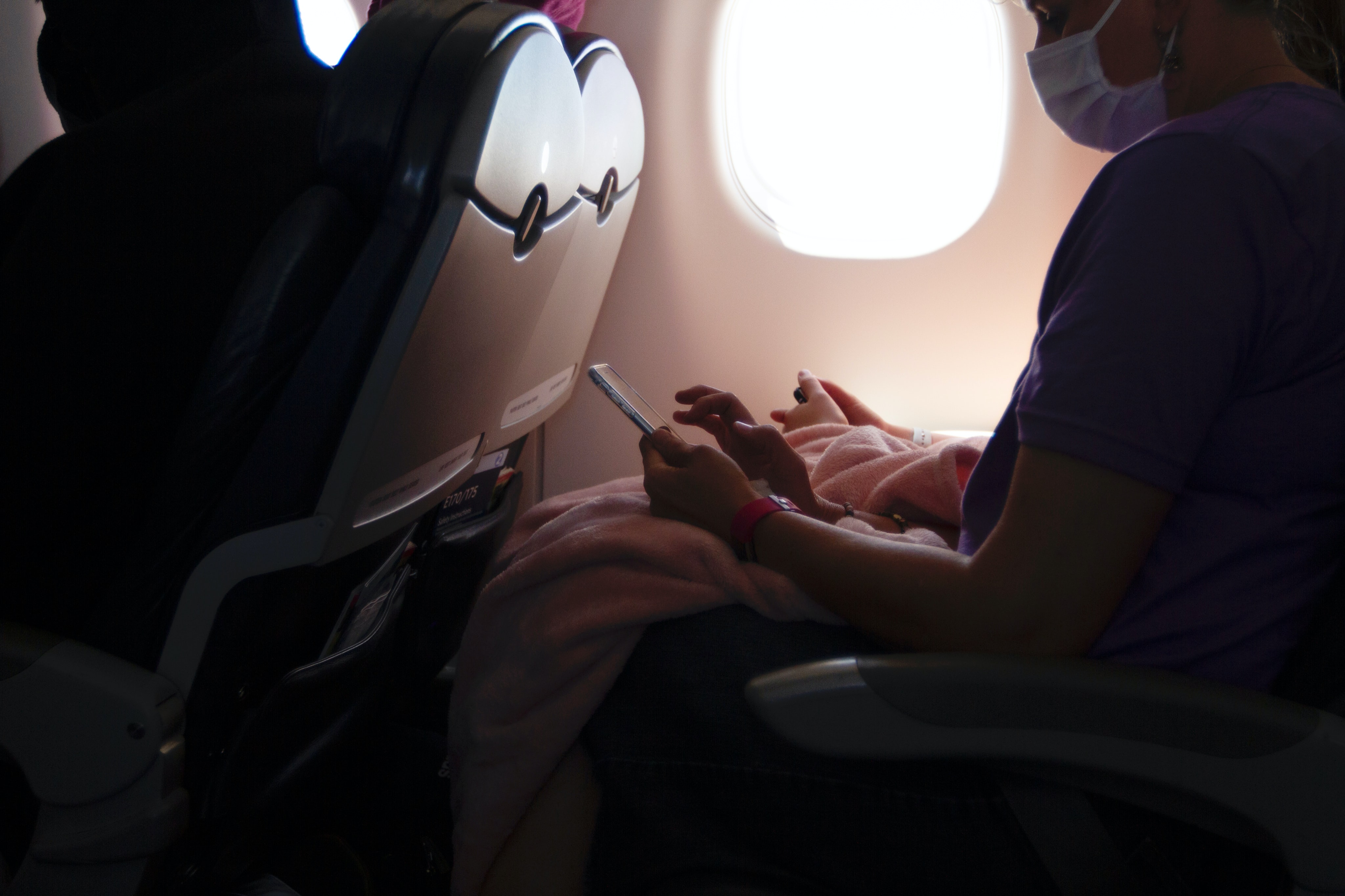 Best Practices For Holiday Travel During The Pandemic