Your Cellphone Holds the Key to Easier Traveling

Look, down at your phone. It’s beginning to be the solution to many of the problems people associate with air travel.

Some airlines, such as Dragonair now allow travellers to check-in using barcodes saved on their mobile devices. Scanners at security checkpoints and the gate read the barcode when a passenger boards, providing a smoother experience. In May last year, Copenhagen Airport tested a new RFID (radio frequency identification) application called “Gatecaller”. It aims to reduce the number of delayed flights caused by passengers who board late and minimise the disruption and anxiety this causes for other passengers.

Twenty-five RFID readers were installed in the airport terminal to pinpoint the whereabouts of passengers, enabling airport personnel to SMS them a boarding prompt. Marketing manager, Mr Henrik Bjorner Soe, said the technology eliminated around 300 announcements a day over the loudspeaker, reducing noise levels and “making the airport a calmer place to be.”

Lost luggage is a headache travellers could do without and technology is finally starting to make some inroads into this persistent problem.  Baggage-handling solutions include RFID, or radio frequency identification, which reads tags on the luggage, helping automate the process. According to SITA, 11 percent of airlines now use the technology, an increase from 2 percent in 2007 and some airports such as Hong Kong International, have tested RFID to track, sort and load bags more accurately and quickly than traditional barcode tags.

The number of checked bags that were late, sent to the wrong place, damaged or lost entirely fell by 23% in 2008 to 32.8 million from 42.4 million a year earlier according to SITA. This decline, the first since the group began publishing an annual luggage report in 2005 was partly due to updated technology for tracking luggage.

4 Before the 4th of July Recipes 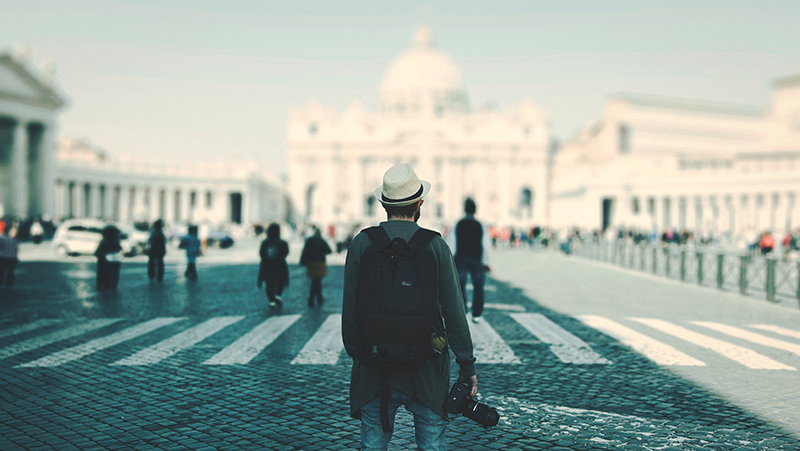