Blue Zones: The Secret to Longevity 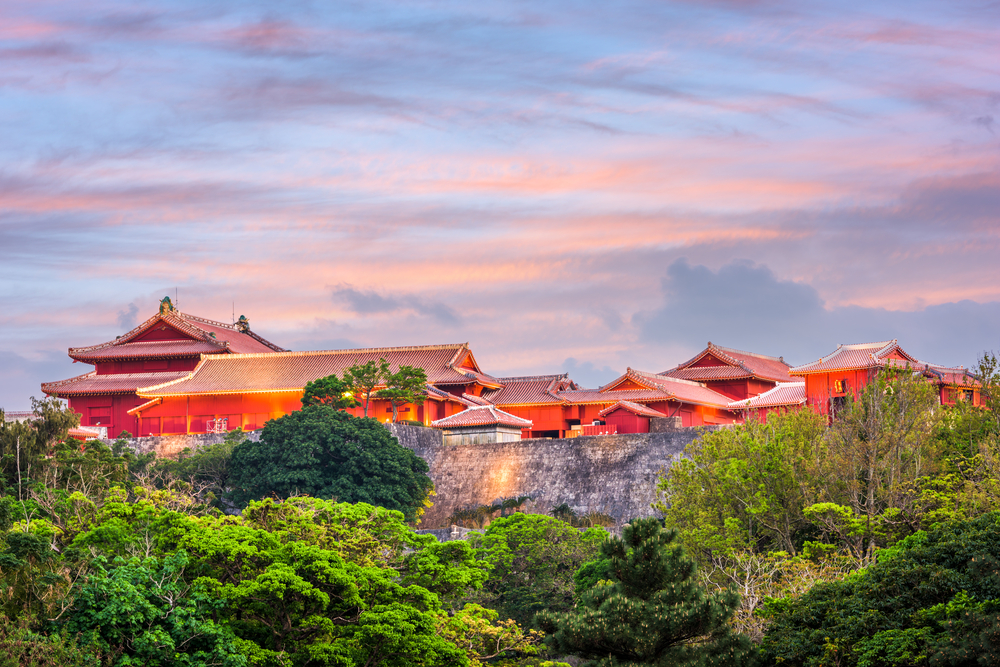 We all know that factors such as genetics, nutrition, and personal habits can impact your lifespan. But did you know that where you live can also play a role in how long you live? There are certain areas of the world known as “blue zones,” where life expectancy is significantly higher than in other regions. People in blue zones are some of the longest lived people with the lowest rate of heart disease. If you’re looking to add a few years to your life, read on for our guide to the five blue zones and what makes these locations so unique. You might find some tips for living a healthier, more fulfilling life.

Home to the longest-living women in the world, Okinawa, Japan is doing something right. Scientists surmise that being lonely can shave years off of your life. In Okinawa, they make sure that elders are cared for so that never happens. People in this small village are surrounded by their moai, a small and extremely close circle of friends and family who support each other in all of life’s ups and downs. There’s a special sense of purpose. It also helps that Okinawans keep to a very healthy diet consisting mostly of fish, beans, and soy.

There must be something magical about the sea air in Sardinia. Like in Okinawa, there is a higher percentage of male centenarians (those who live up to or past 100 years old) living here than anywhere else in the world. It’s even been found that the people of Sardinia possess a genetic marker (M26) that accounts for longer lives. It’s literally in the DNA of the people. Roughly 22 people out of 100,000 are older than 100, and the average lifespan for the entire region is 81 years. The rugged terrain of the area is credited for keeping Sardinia residents young at heart, but many who live there claim that it’s the close relationships formed within their families and community. It gives them a purpose for living longer. Scientists like to point out the daily activity and healthy plant-based diet of Sardinians probably contributes to their longevity as well.

Only a mere 60 miles away from chaotic Los Angeles lies a town where people live longer, statistically, up to a good ten years longer than most everyone else in the United States. Loma Linda is home to many who abide by the beliefs of the Seventh-Day Adventist Church. They emphasize the importance of social networks and family values. This and the practices of vegetarianism may be the secret to the long and happy lives of Adventists in Loma Linda.

This isolated area of Costa Rica is arguably one of the most beautiful spots in the country. The stunning sights may be what keeps Costa Ricans thriving well into their 90’s. Others credit the longevity of Nicoyans to their healthy choices in their plant-rich diet. Enjoyment of time spent outdoors with plenty of daily sunshine is also part of the culture of the peninsula, encouraging them to move naturally.

Ikaria has indeed found the fountain of youth; 1 in 3 people here live well into their nineties! The secret to their long lives may be that they put the community first and socialize wherever possible. Or perhaps it’s because they take frequent naps and don’t watch the clock. Or it could even be their healthy Mediterranean diet consisting of fish, fruits, vegetables. Between the three of these, they’ve got the secret to a healthy life figured out.

The phenomenon of blue zones was initially found by Dan Buettner of the National Geographic. He even wrote a book about what makes blue zones different from other areas of the world. Although there are nine specific commonalities of the blue zones, two of the takeaways from these areas for living a long and happy life are all about lifestyle and community. Eating a healthy diet heavy in fruits and vegetables and creating a community can do wonders to your health. 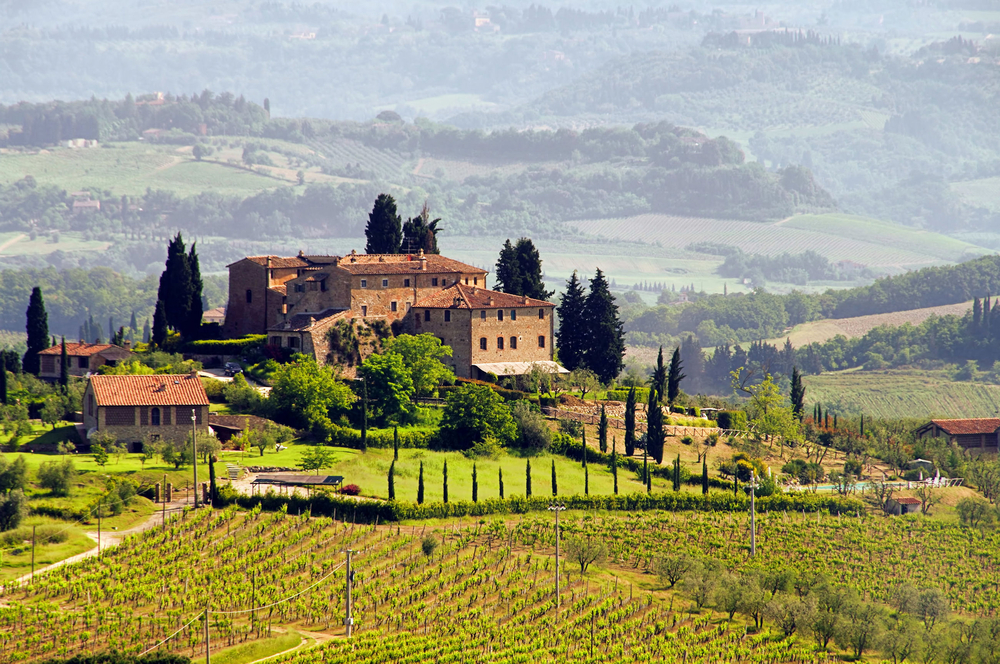 Where to Travel for Wineries 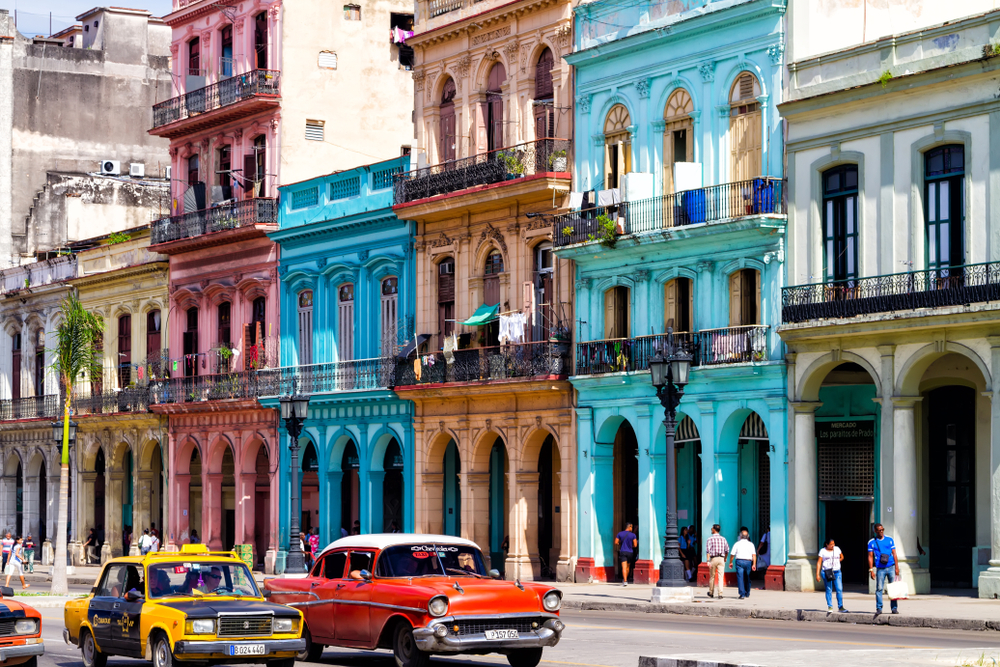 New Cuba Travel Restrictions: What You Need To Know 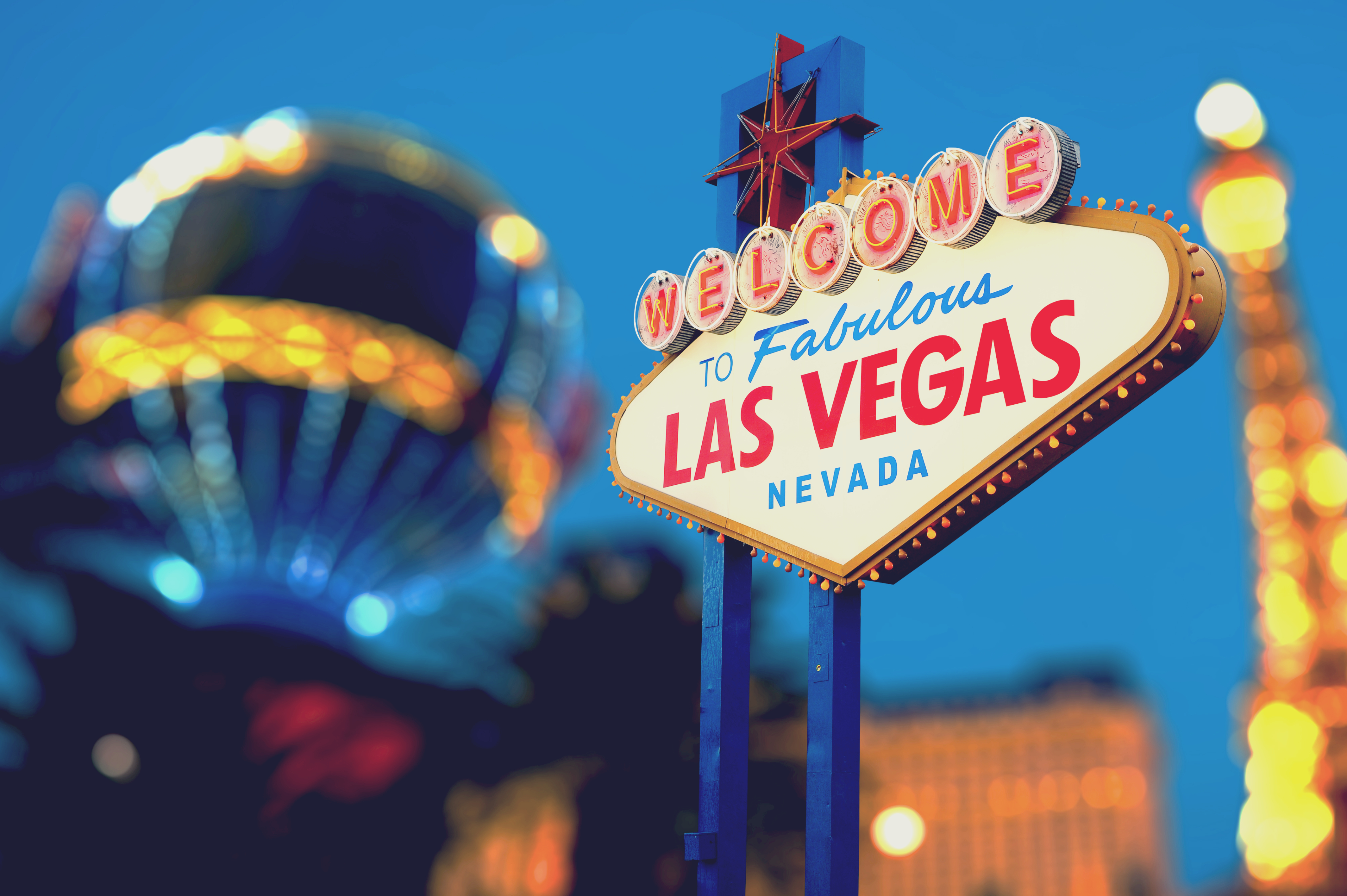