Avoid Using These Hand Gestures (and Emojis) In Other Countries 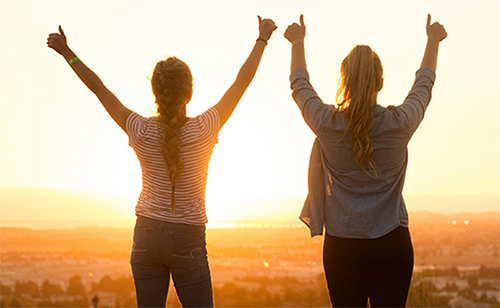 Travelers know that there are language barriers when they travel to foreign countries, but were you aware that those barriers extend beyond mere words? In some countries, certain body language and hand gestures that we use with impunity in America could land you in some major hot water overseas. And with emoji use, it’s so ingrained in our culture that we don’t even think twice before adding a smiley face or poop emoji to our texts. 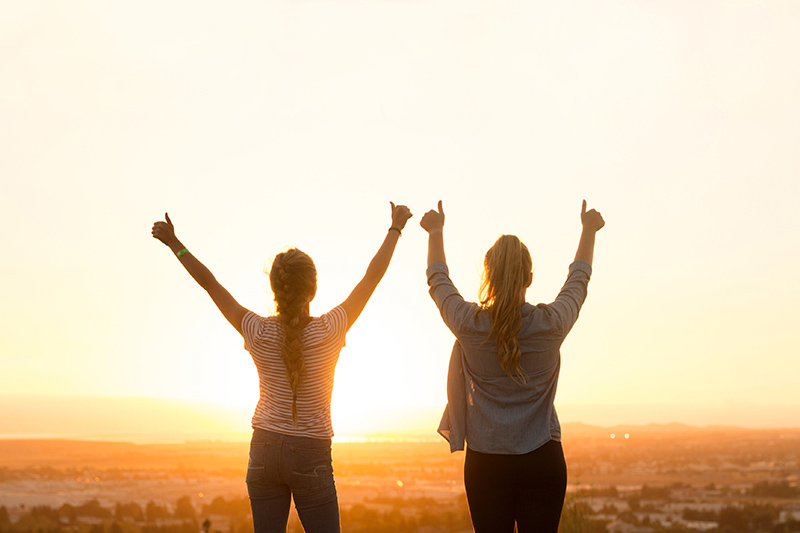 Although we think we’re being cute, we may be doing more harm than good depending on the culture we’re visiting. It’s always a wise idea to research local customs before traveling somewhere new to avoid any embarrassment. But for a quick reference, read on to see what gestures, body language, and emojis to avoid if you’re heading out on an international trip soon!

Standing with your hands in your pockets

This gesture that usually makes most Americans feel at ease and possibly even ‘cool’ is considered to be downright rude and arrogant in some Asian cultures. So if you’re traveling to China or Japan, keep your hands out of your pockets and loosely at your side to avoid being labeled as “rude.” 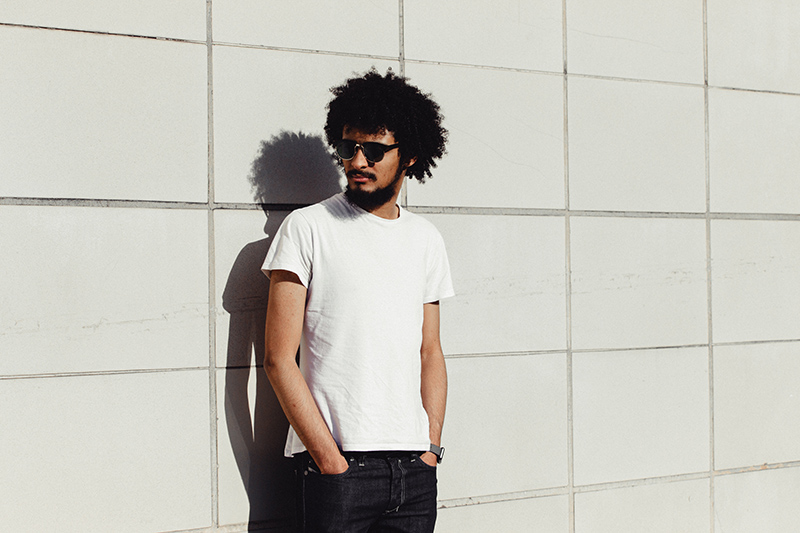 This sign of fun times in America has quite a rude meaning in most of Europe. While in America we use this gesture to show that we’re having fun, in countries like Italy, Spain, and Portugal, it’s a symbol that indicates the receiver’s spouse has cheated on them! If you’re having a blast with new friends in one of those countries, try a high-five instead of using this insult. 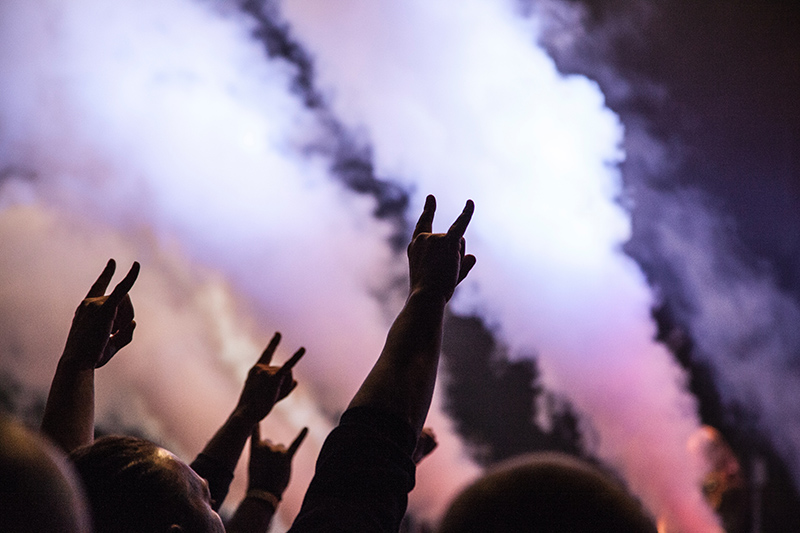 In America, we’re taught to shake someone’s hand on our first encounter, lest we are seen as rude. But when traveling in other countries, specifically Asian countries, that automatic response will only get you laughed at and give away the fact that you’re traveling from America since bowing is the customary greeting over there. When traveling abroad, take a few minutes to research how people in that country greet one another. 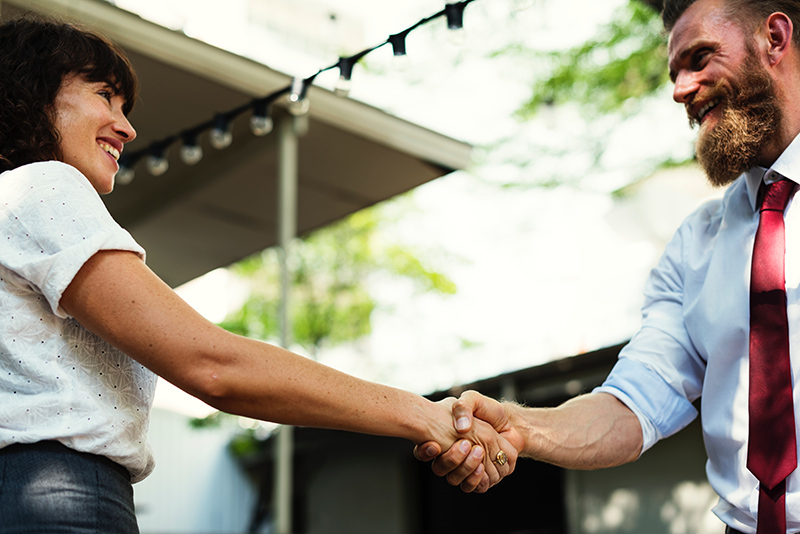 Thumbs up & thumbs up emoji

While we may think we’re showing a sign of approval (or asking for a ride) when we flash a thumbs-up sign or emoji, it has the opposite effect in middle east countries like Iran and Iraq and even in some spots of Italy and Greece. Over there, the thumbs-up gesture means “up yours” and will more than likely get you punched instead of landing you a ride. 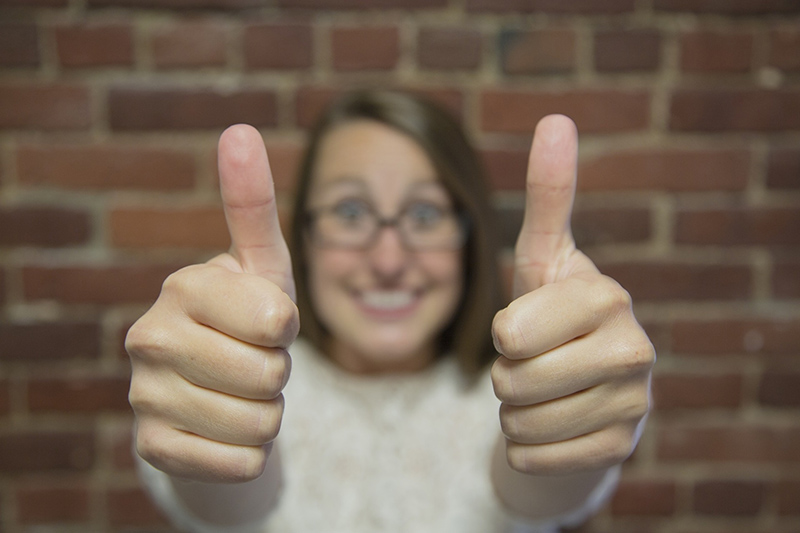 Making that iconic “V” with your fingers with your palm facing inwards means we’re all about love and happiness here in the States, but if you use it across the pond, prepare for a fight. Texting a peace emoji to your British friend could mean the end of your friendship since it’s basically the equivalent of “screw off” over there. 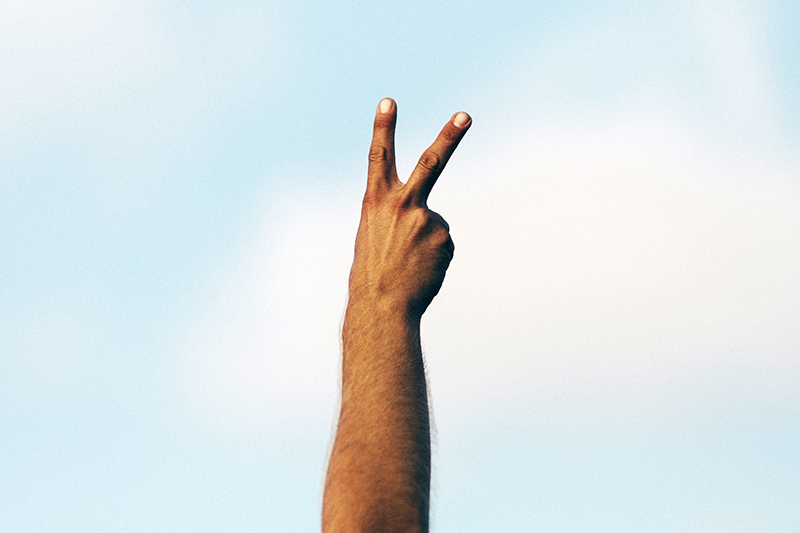 This one isn’t a hand gesture, but just as important. Maintaining proper eye contact is difficult enough to do in America, but when you travel overseas, you’ll need to make sure you’re not being inappropriate while conversing with strangers. In some cultures, like France, holding eye contact for too long indicates you may have a romantic interest in them. In other countries, constant eye contact is used for power plays with people showing respect by avoiding it.

While the act of making a circle with your thumb and index finger is completely innocuous in America, don’t try using it in France, where you’re essentially calling the recipient “worthless”. In other countries, like Turkey and Brazil, you’d be using vulgar slang without even knowing it. 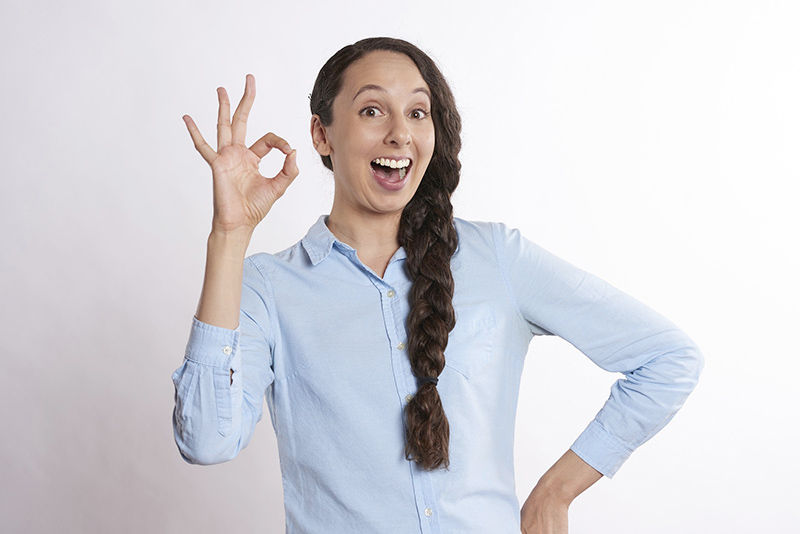 Summoning someone with your finger

In America, when we beckon someone over to us, we point at them and then use our finger to signify “come here.” Doing that in the Philippines will land you in the dog house since it’s a gesture only used for canines. And it has an even worse connotation in Japan and Singapore. Use your finger to call someone over to you in one of those countries, and you’ll be threatening them with death! 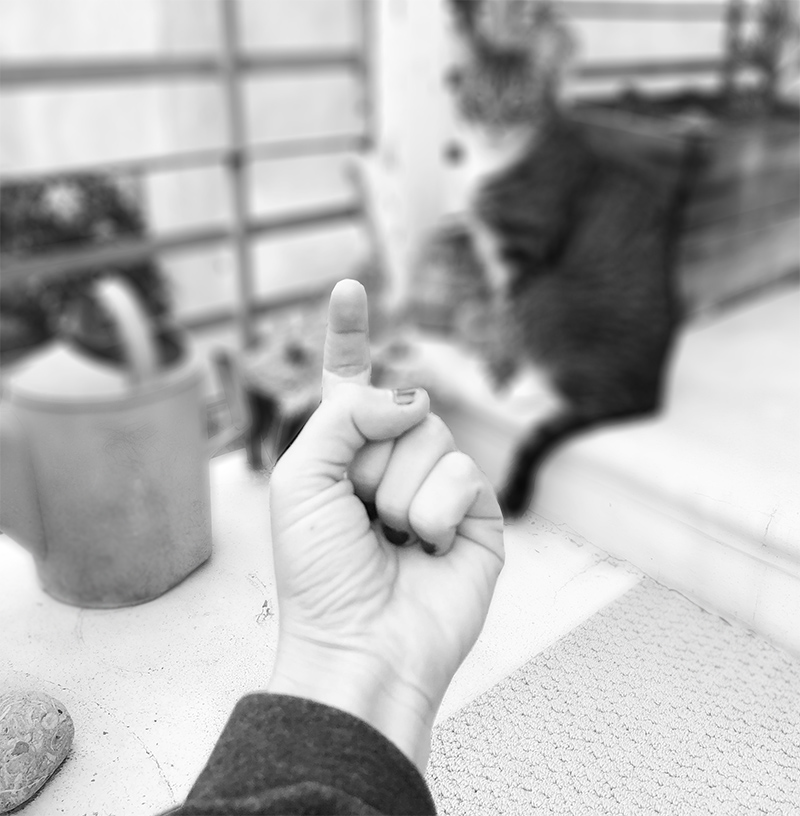 Southwest Tries to Start a Mini Price War in Boston