If you’re not a frequent flyer and thought that all airlines offered the same exact sardine can experience, think again! Just like different car manufacturers have different perks for their cars, each airline has ways in which they’re better or worse than the competition. Some airlines are never on time, but they offer the most leg room. And some flights offer great amenities, but their destinations are limited. 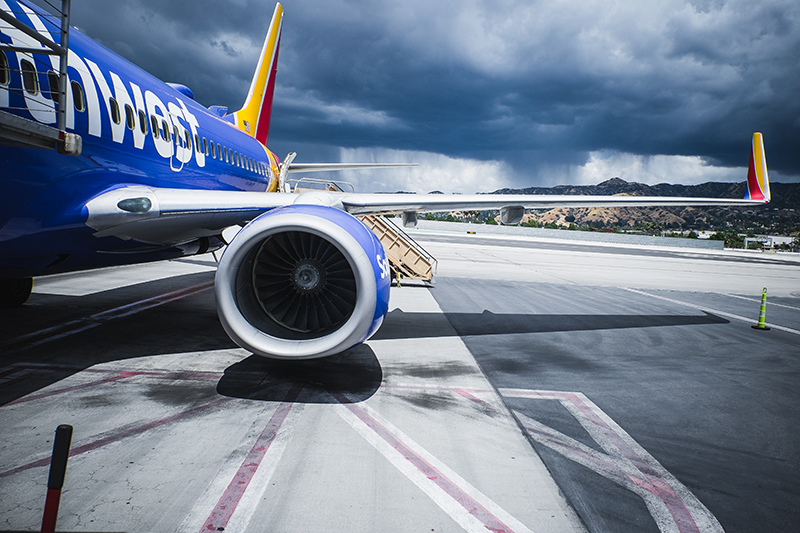 When we factored in all of the things that matter to people who fly frequently (things like punctuality, customer service, best prices, cabin comfort, etc.) we came up with a comprehensive list of the best (and worst) airlines of 2018. Read our guide below before booking your next flight so you can fly with the best of the best.

1. Alaska Airlines
If you’re surprised that an airline with more limited routes made it to the first place spot, you need to try Alaska Airlines. For years, this carrier has been a favorite for those living on the west coast. And since they recently acquired Virgin Airlines, they’ve expanded their service map and its made all of the difference for the rest of the folks living across the country. Their fares are very reasonable, they have very few customer complaints (such as lost luggage and issues with flight staff) and they rarely run behind on their schedule. Add those perks to the fact that they have the best frequent flyer loyalty program in the industry and you have the perfect recipe for Alaska to top everyone’s list of favorite airlines. 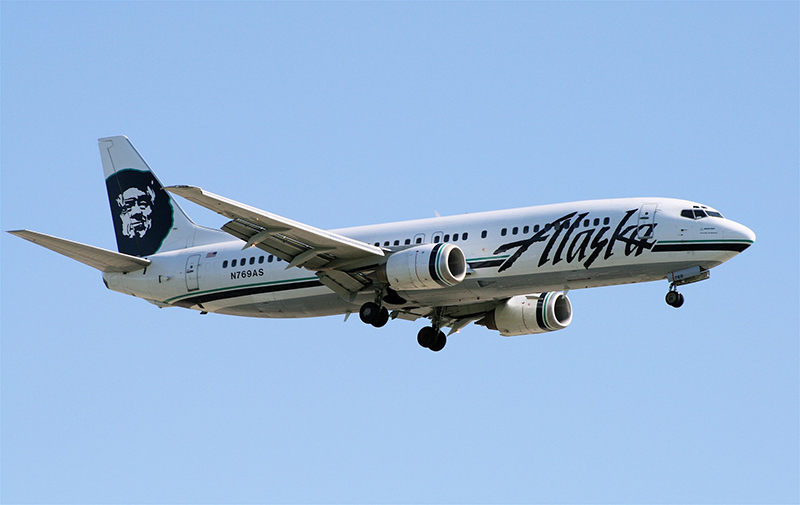 2. Southwest
The best of all of the low-cost airlines, Southwest has stepped it up this year to make the #2 spot on the list. With an expanded network of (already substantial) destinations and lower fares, they’ve shot up significantly from the #6 spot they occupied last year. Southwest has always been a fan favorite for customer service and transparency: there are never any hidden, extra fees associated with Southwest. What you see is what you get, and this airline deserves to take second place with their glowing customer satisfaction ratings.

3. Hawaiian
Although a little pricier of an option than the top two airlines, and with more limited routes, Hawaiian still manages to take third place due to their on-time arrivals, customer satisfaction, cabin comfort and perks like specialty lounges. This airline would probably be close to perfect if it didn’t have such a small list of routes.

4. Delta
Although Delta has improved its scoring from previous years, it still wasn’t enough to bump it out of the middle-of-the-road airlines’ category to the best. While they’ve improved their customer satisfaction ratings and their on-time record is stellar, their price point is still higher than other airlines’ and their cabins could use an upgrade in regards to comfort.

5. JetBlue
Jet Blue tends to have a very loyal following of fans who tout the airline as the best out there, but the data shows that it’s really average at best. It used to score well because it was a budget carrier, but prices have increased over the past few years, making it lose its rank. Jet Blue has also gone downhill as far as on-time landings are concerned, although they still rank the highest when it comes to cabin entertainment and overall airline customer service. 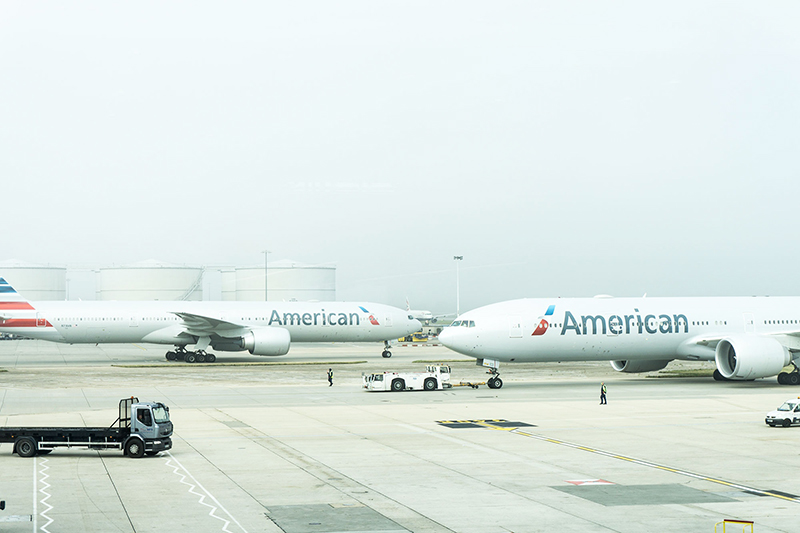 6. American Airlines
American Airlines has frequently been seen as a company you use when your top options have been exhausted. That’s because it doesn’t seem to excel in any one area, but it’s not terrible, either. Their prices are not the greatest, but they’re competitive; their service routes are robust but not ambitious and their customer experience is average. If you can book a better airline, go for it, but they’re not the worst if you are in need of a quick flight.

7. Spirit
While Spirit Airlines leads the rest when it comes to almost never losing a customer’s baggage, that’s where the positive attributes end for this budget carrier. They’re notoriously bad about charging for those never-lost bags and despite having lesser prices than their competitors, their customer satisfaction ratings rank so low that it’s ultimately a wash.

8. Frontier
Don’t let those cute talking animal commercials persuade you into purchasing a ticket with Frontier. Although they have continued to add new destinations to their service map and have fair pricing on their flights, Frontier is still terrible with baggage handling and on-time landings. 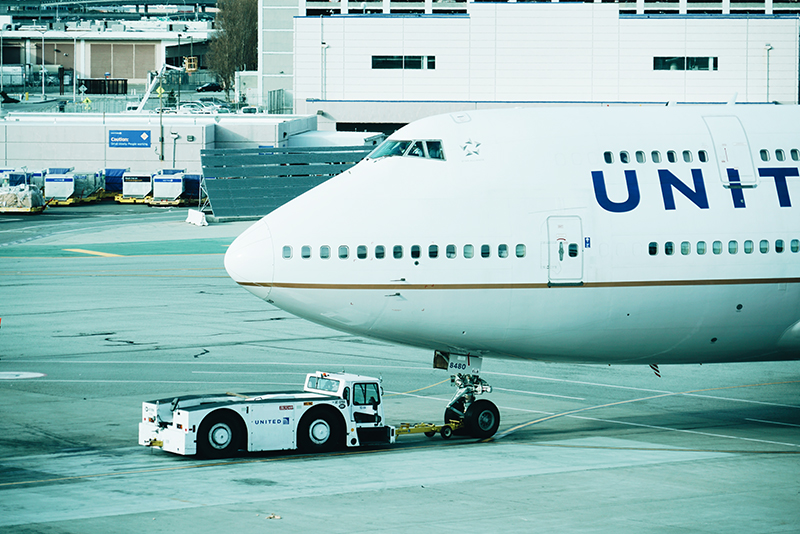 9. United Airlines
If you’ve watched the news at all in the past year, United’s place on our list will come as no surprise. While they excel in pricing and the map of areas they service, their public relation debacles this year has mired their ability to be named as one of the better airlines. If you want a smooth flying experience with no hassles, look elsewhere!

Where to Go in Winter

Delta Will Team Up with Virgin to Start Australia Routes