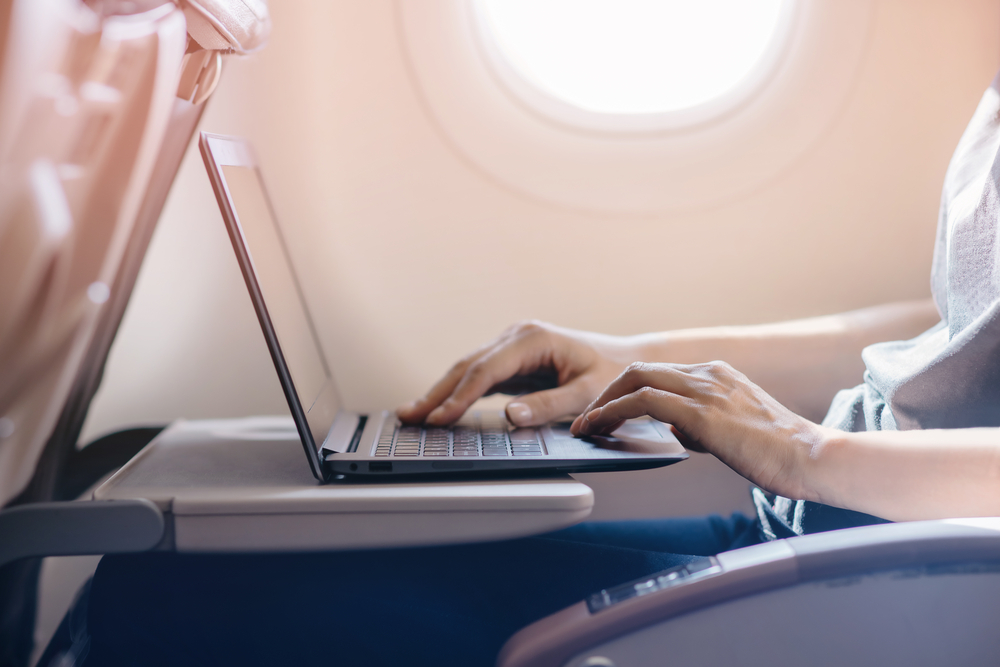 Federal Aviation Administration (FAA), the safety regulator, issued a ban of specific models of the MacBook Pro onboard US airlines, including airlines flying from or to the United States and cargo carriers whether as cargo or in carry-on luggage, with restrictions.

A recall had been issued in June by Apple that applied to 15-inch MacBook Pro units sold primarily between September 2015 and February 2017 because the lithium battery in affected laptops could overheat and possibly swell or ignite and cause a fire. In the United States alone, about 432,000 MacBook Pro models are affected by the recall.

The European Union Aviation Safety Agency also issued a warning to E.U. airlines requiring electronics with recalled lithium batteries to be turned off if a plane’s in flight.

Thai Airways and Singapore Airlines have banned the recalled devices with Singapore saying that customers must refrain from bringing those affected models as hand-carry or in checked baggage until the battery is verified as safe or has been replaced by the manufacturer. Virgin Australia posted on their “Dangerous Goods” page that all MacBooks must be placed only in carry-on baggage.

Qantas, the Australian airline, has taken it a step further, saying that customers must refrain from bringing all 15-inch model MacBooks, and not just the recalled ones, as carr-on or checked baggage until the battery has been verified as safe or replaced by the manufacturer.

Apple customers can see if the laptop is recalled by checking with the serial number and model on the Apple website. The company has offered to replace those recalled batteries for free if customers take the device to an Apple store or mail it to a repair center.

FAA’s page on flying with any hazardous goods states that devices with recalled batteries can be carried on flights but not placed in checked bags only if the recalled product has been repaired, replaced, or otherwise made safe according to the manufacturer/vendor instructions. It is further stated that passengers found to be carrying laptops having the recalled batteries are subject to civil and criminal penalties as appropriate.

The FAA’s guidelines are that any devices with lithium batteries, including laptops, smartphones, tablets, and cameras, should be packed in carry-on bags because, again, the batteries could catch fire if damaged or if the terminals are short-circuited. Devices with those batteries are permitted in checked luggage only if additional precautions have been taken, such as turning the devices off completely, protecting them from being activated accidentally.

In addition, any spare lithium-ion or metal batteries that are not in a device, as well as vaping devices and electronic cigarettes, are not permitted whatsoever in checked baggage or cargo.

You Helped Us – Here’s Your Reward!

Another Big Merger, Good News? Not Sure