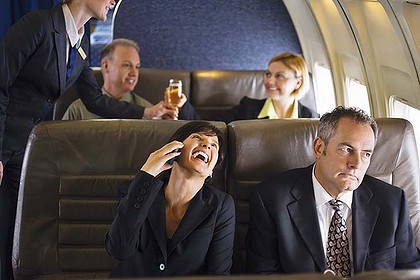 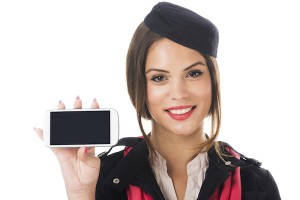 Anyone who has ever flown the friendly skies knows that before takeoff, flight attendants will request that you power down all mobile devices.

So, why can’t you use your electronic companion? (And why are flight attendants such sticklers for making sure they’re turned off?) Well, starting in 1991, the Federal Communications Commission prohibited in-flight cellular usage because of interference with both the airplane’s navigational systems and its ground networks. However, that ban could soon be lifted.

In the past decade, we’ve been able to incorporate more electronics into our skyward travels, from listening to iPods to utilizing “airplane mode” on our smartphones. With the burst of technological advances today, the FCC is considering whether this warrants a change to wireless services while flying.

The FCC recently has proposed access to in-flight mobile services for all fliers, and if this proposal is adopted, airlines may allow passengers to use their wireless devices in the sky – but the decision to let consumers access their mobile devices while in the air will be at the sole discretion of each airline company.

This FCC proposal also states that by no means does this give passengers the right to operate cell phones while on planes. Instead, this proposal gives airlines the option to offer its customers in-flight mobile services. How would this work? Well, according to the FCC:

“If adopted, the new rules could give airlines the ability to install an Airborne Access System that would provide the connection between passenger’s wireless devices and commercial wireless networks, much like Wi-Fi service is provided today aboard aircraft to provide connections to the Internet and safely manage connections.”

The FCC has been bombarded with both opposition and interest in this proposal. Those opposed are concerned that flights will be inundated with loud, unwanted chatter, while others welcome the ability to make and receive calls and continue life as normal while on the plane.

The initial proposal was approved in mid-December by a vote of 3-2. This vote has now opened the floor for more serious consideration by both the commission and the public. The FCC would like to hear from you, so consider voicing your opinion about in-flight mobile services on the FCC’s website. 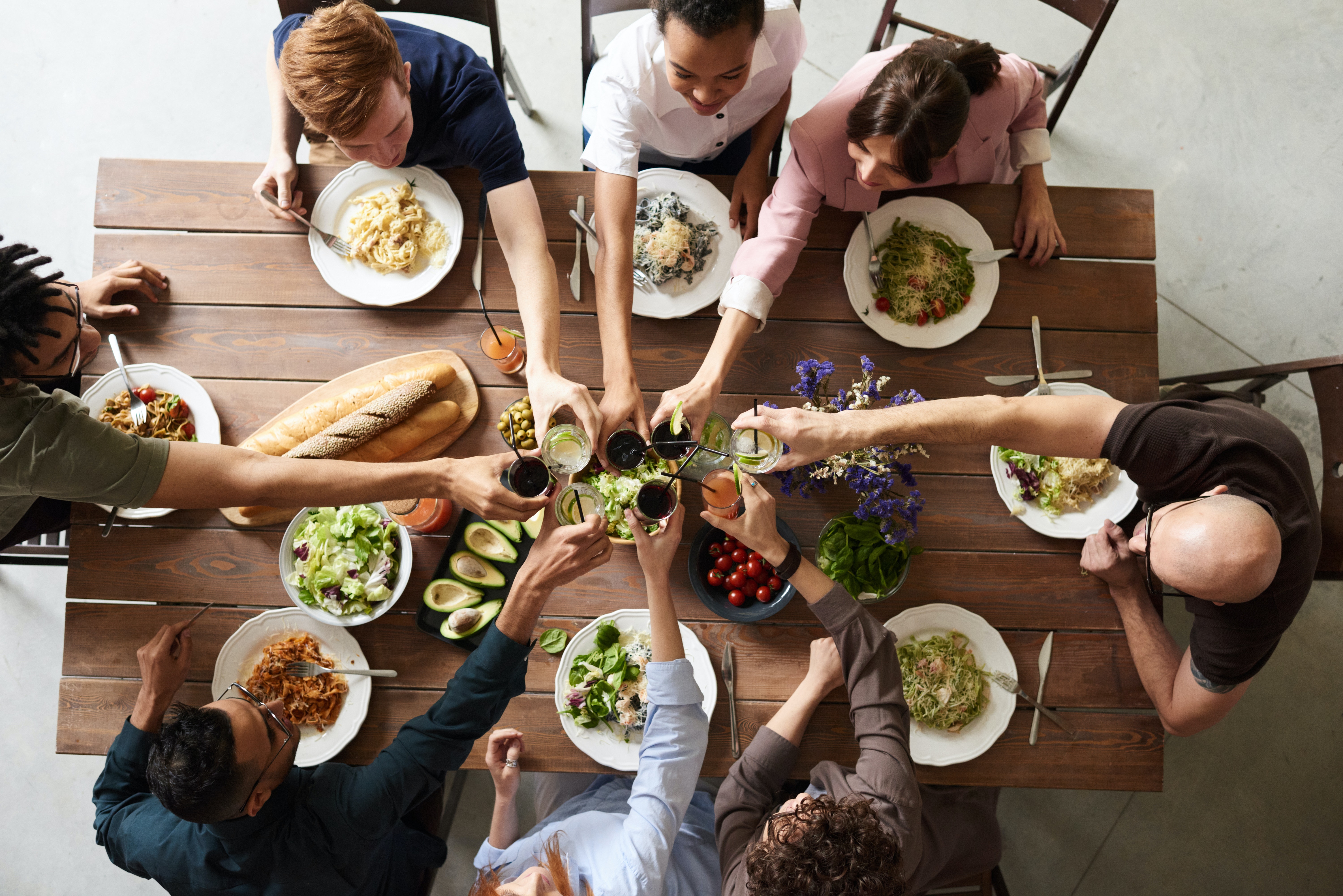 Thanksgiving Travel: What You Need To Know