So where were we? Oh yes, takeoff!

Liftoff in a hot air balloon an incredibly gentle experience, you don’t really even notice you’re in the air until after it’s happened. It’s also a very quiet experience – except when they fire the ‘engine’, the big, hot flame that pumps hot air into the balloon to make it gain altitude. Which brings me to the accessory question I mentioned last week. Anyone over 6’ should definitely bring a hat, because those baskets are compact, and without a hat as a heat shield, your head is gonna get pretty toasty from that flame!

Hot air ballooning is pretty popular in Temecula, so there were several other balloons in view, all at different altitudes, riding different currents of air. The ride was beautiful. We floated over rolling hills, beautiful estates, and seas of green treetops.  Our pilot pointed out all kinds of details about what we were passing over, letting the balloon sink so we could smell the flowers in a field, explaining what kinds of grapes were grown at each winery, and which landowners were not so tolerant of balloonists.

That last detail is important, because it turns out hot air balloons kind of land wherever the wind takes them. We ended up in a field owned by someone our pilot said lived in another town, so odds are he wouldn’t be around to notice us. (We decided not to be nervous about that.) Our landing was smooth, and we were met right away by the support van that had been following our path on the ground. They had everything disassembled in minutes, and we got away unnoticed, as promised. Whew!

We arrived back at the winery for champagne breakfast – it was only about 8:30am – which brings us to the relationship between ballooning and champagne! The first hot air balloon flight took place in Paris in 1783. At the time, people were not used to seeing large objects floating through the sky or landing in their fields – in fact, they tended to think these objects must be the result of some kind of witchcraft. So balloonists always carried a bottle of champagne, marked with the seal of the King, to present to the owner of whatever field they landed in, so as to ensure a smooth getaway.  Pretty smart, no?

And thus ended our hot air ballooning adventure. Both I and my scared-of-heights husband had a great time, and would love to do it again. Though he’s still not interested in skydiving.

But I am – so I’ll be jumping out of a plane with a friend in a few weeks, so check back to read all about it! 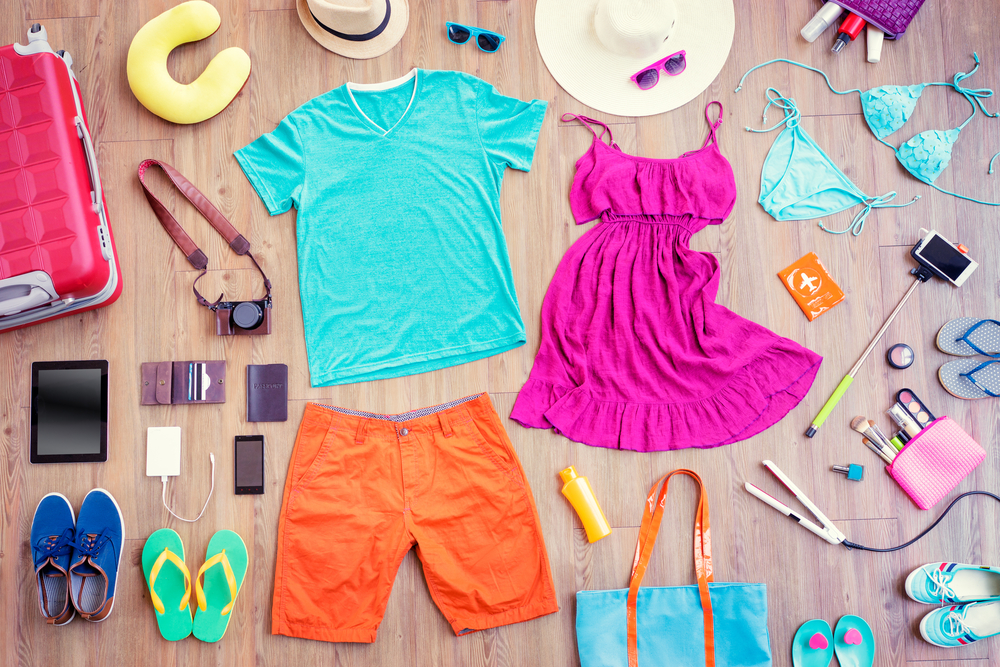