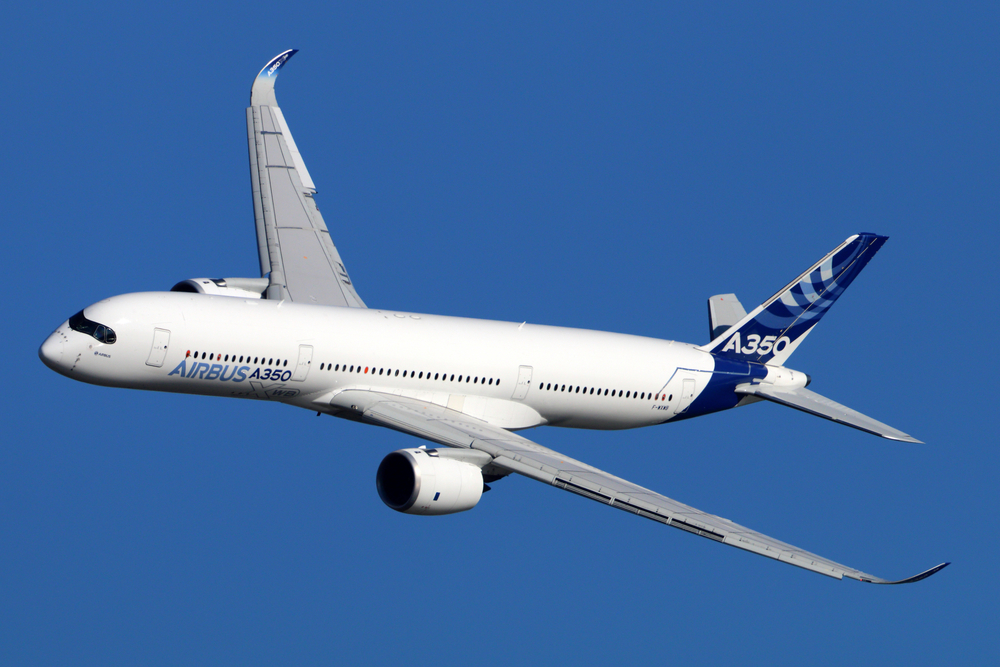 Spending anything longer than a workday on a plane can be pretty brutal. Between the cramped seating, recycled air, and stifling boredom, it can almost seem torturous. Yet, for the convenience of their passengers, airlines keep pushing the envelope and engineering longer nonstop flights so you can spend more time traveling and less time languishing in the airport.

On the off chance that you’ve always wanted to spend an entire day on-board an aircraft, your dreams are about to come true. Airbus has two planes that are revolutionary: the wide-bodied A350-900 XWB can fly a whopping 9700 nautical miles (20 hours) without needing to refuel, and the new A321XLR, which will be the longest range single-aisle aircraft in existence. We’ve got you covered with all of the details on these new marvels of fuel-efficiency.

Singapore Airlines was the first to order a fleet of seven A350’s for nonstop 19-hour flights between their home base of Singapore and New York City. This new route bests the previous longest flight (Qatar Airways’ service between Doha and Auckland, New Zealand) by an hour as we inch closer to the reality of entire daylong flights. Spokespeople for Airbus stated that they achieved this feat of engineering by using “the latest aerodynamic design, carbon fiber fuselage and wings, plus new fuel-efficient Rolls-Royce engines.” Before you start worrying that the company spent all of their resources on engineering, rest assured that plenty was reserved for comfort and smart design, as well. The majority of the seating is business class so people aren’t feeling as cramped, and there are a handful of sleeper seats, with ambient lighting that was engineered to reduce jet lag. All in all, not a bad way to spend 19 hours.

The much-anticipated and long-range, narrow-bodied A321XLR will be introduced in 2023 with a range of 4700 nautical miles (which translates to roughly 15 hours in the air.) It will have great fuel efficiency, boasting 20% less fuel burn per seat, resulting in 5,000 tons less CO2 yearly.

The A321XLR has been touted as a turning point in the aviation industry. Because of its more economical price tag, it opens up the ability for smaller hubs around the world to offer long-distance flights. For many years, 90% of all international flights landed at the large airports along the coasts (New York and California primarily). Now with the less expensive, longer-range A321XLR coming into play, nonstop flights from places like Detroit to far-off destinations like Portugal can easily be achieved. 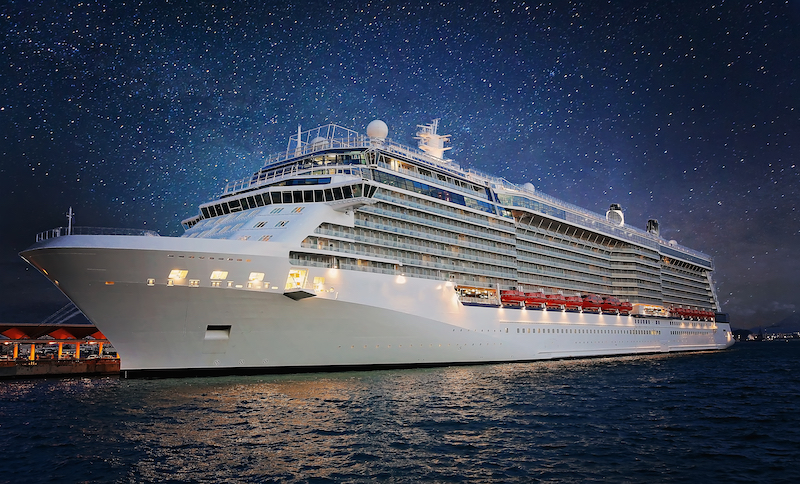 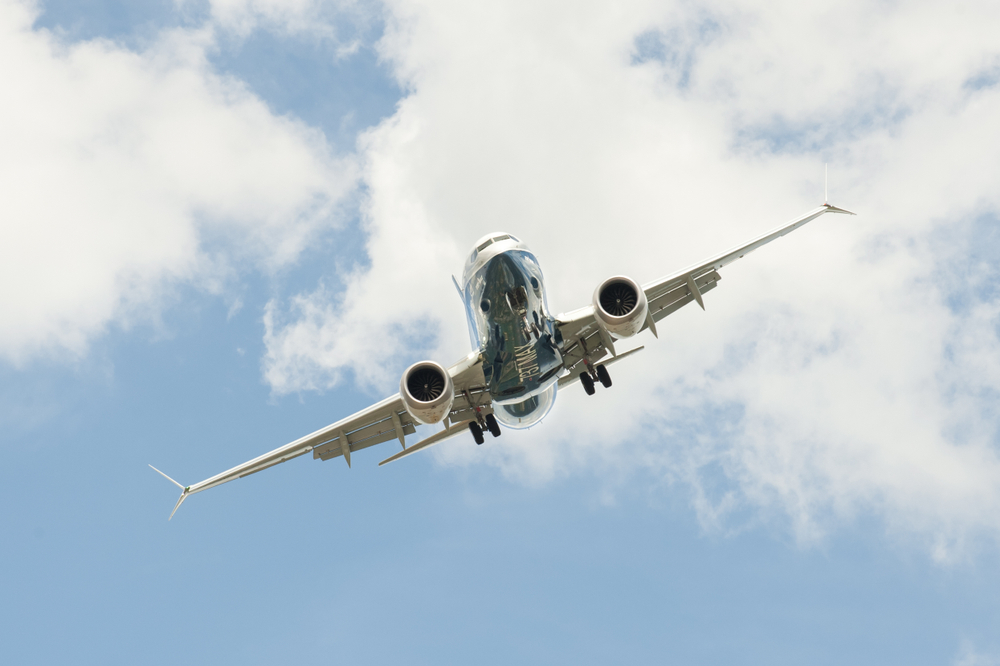 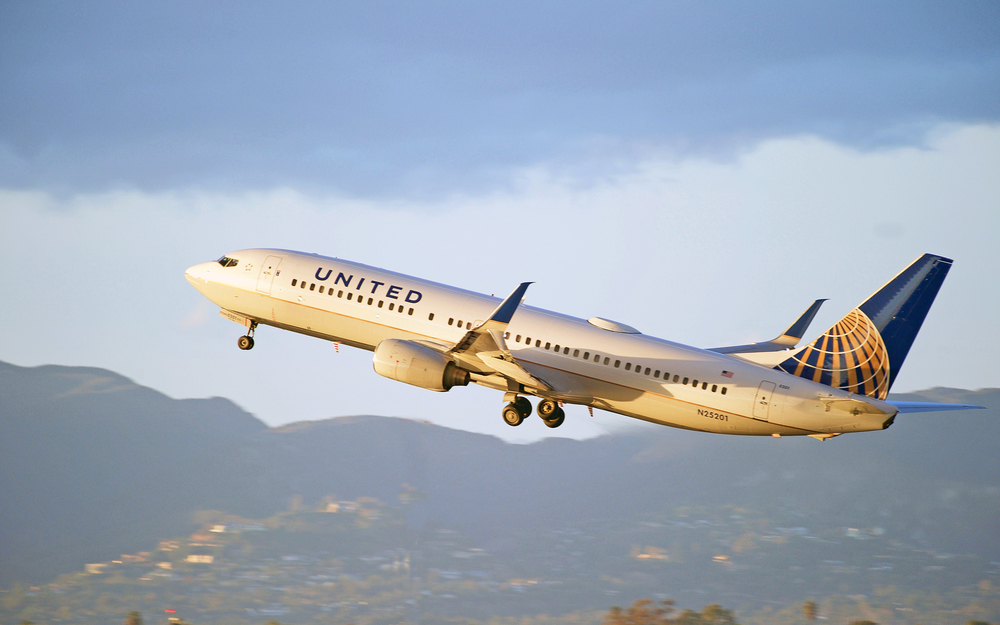