Would You Fly In A Pilotless Plane?

It wasn’t that long ago that people thought the idea of self-driving cars was crazy, and now we’ve entered an era where pilotless planes are being discussed as a reality in the very near future. Airbus is ready to capitalize on artificial intelligence with its new proposal that foresees computers replacing pilots in the cockpit. Would you be willing to fly a pilot-less plane? You may want to after you’ve gotten all of the details on this revolutionary idea.

Why ditch the pilots?

One of the biggest reasons Airbus is looking to launch a fleet of autonomous planes is in an effort to cut costs, of course! In the long run, it’ll be much more cost-efficient to have a computer manning all of Airbus’ aircraft with only one human pilot overseeing its actions (as a single pilot operation), or to have a fully automated plane with no pilots needed at all! Computers running the show might even be safer, reducing any human error that may be caused by fatigue or over-exertion. Lastly, the airline industry is also predicting a pilot and aircraft shortage in the next 20 years or so, and this solution will alleviate some of the future burdens of pilot shortage.

What challenges does this idea face?

There are a lot of unknowns with this unexplored territory of pilotless aircraft. Considering the fact that there have been two trained professionals in the cockpit since the dawn of the commercial aviation industry, it won’t be easy to persuade pilot unions to adopt this change. And then there are the hurdles Airbus will face trying to convince airline passengers to accept flying on a pilotless plane. Airbus is aware that safety is the largest concern for a venture like this, and especially after faulty software caused the fatal crashes of two Boeing 737 MAX planes within the past year. Airbus’ Chief Commercial Officer Christian Scherer promises that there will be “absolute and uncompromising safety” with all of its technology, not just with future unmanned flights. And no one is even sure what the Federal Aviation Administration (FAA) will say or if insurance carriers will allow for a single pilot aircraft. For now, Airbus is going to have to work hard to bring this idea to fruition in all areas.

How will Airbus accomplish this feat?

This idea is still being fleshed out, but the company stated that it already possesses the technology to fly planes autonomously. The hurdles will come when trying to convince all of the regulators (and the general public) that this should become a reality. But, they are adamant about moving forward with this technology for financial gains, safety priorities and to avoid the upcoming predicted staff shortages. In order to test all of their technology and iron out some of the kinks, Airbus will be setting up an “innovation center” in Shenzhen, China within the next year. So, you can probably expect to see the world’s very first pilotless commercial flights taking off within the next decade! 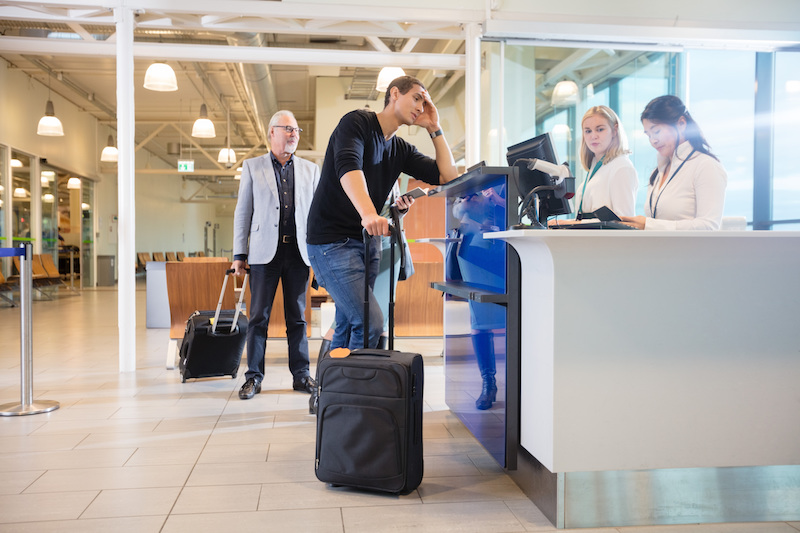 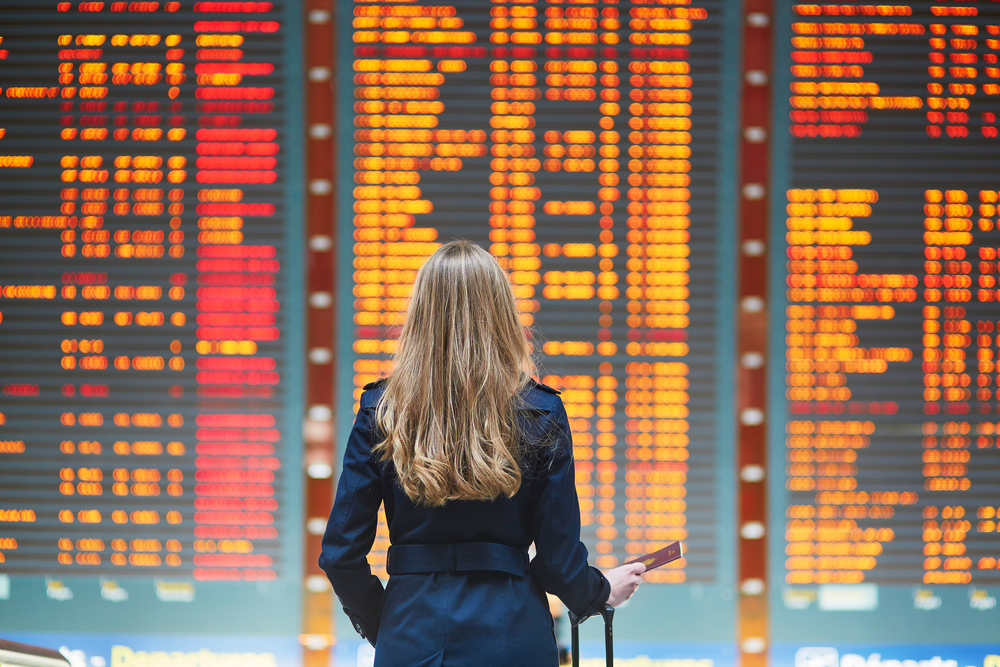 Sabre: The Program Responsible For Flight Delays Across America