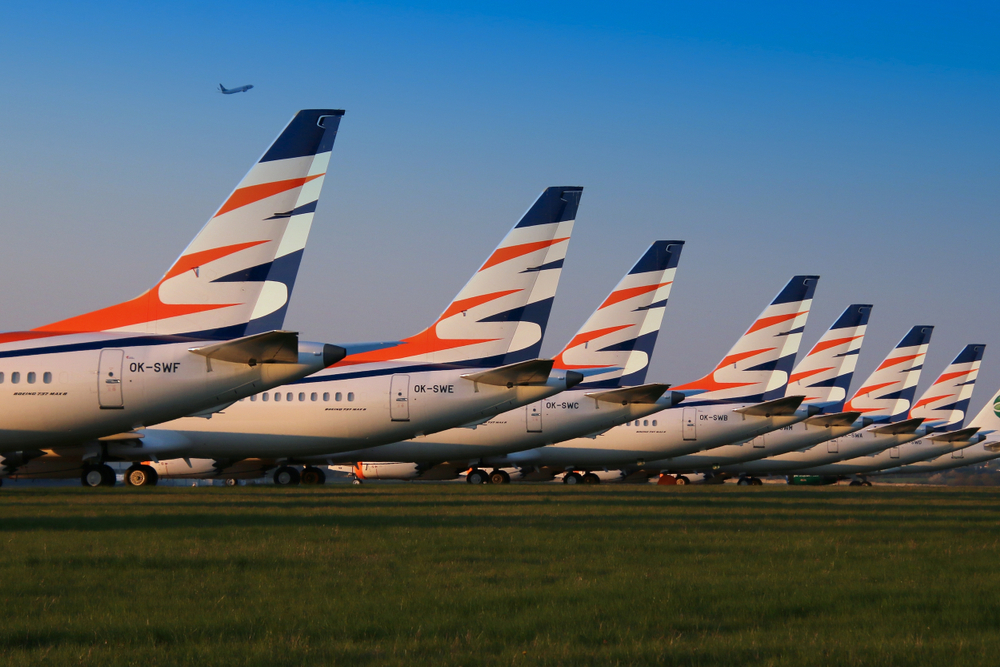 Despite Boeing’s push to get their 737 Max planes back in the air, it’s unlikely that will happen before early next year. American Airlines recently joined United Airlines in delaying the release of any MAX flights to November, pushing it two months past the initial timeline, and there’s no guarantee that the grounding won’t continue past that. If you have an upcoming flight, or this issue concerns you, read on for all of the details surrounding the Boeing 737 MAX and its affected flights.

Why were the flights grounded?

The first problem came in October of 2018 when Lion Air Flight 610 crashed in Indonesia, fatal for everyone on board. This prompted Boeing to begin software changes on its Maneuvering Characteristic Augmentation System (MCAS) to rectify the problem. Then on March 27 of this year, there was a second fatal 737 MAX crash, Ethiopian Airlines Flight 302, that resulted in the Federal Aviation Administration (FAA) pulling all affected aircraft from the skies until the MCAS software could be completely rebuilt and retested.

How will the problems be rectified?

In both deadly crashes, investigations determined that the MCAS software was to blame. Instead of protecting against a crash, the software forced both planes’ noses toward the ground, ultimately resulting in tragedy since the pilots were unable to stabilize the planes manually. Right now, Boeing’s engineers are working hard to fix the software bug as well as adding an additional software fix that the FAA is demanding for FAA certification. Should the software fix not be sufficient in solving the issue, a more lengthy hardware fix may be necessary before the planes are deemed suitable for passengers.

When will they be back in commission?

There is no set timeline as of right now, so it’s a guessing game until Boeing and the regulating officials with the FAA make an announcement on the matter. Southwest Airlines currently has the most confidence in the repairs being made on time, with their schedule reflecting the MAX being back in commission as early as October 1st. United and American are both a bit more conservative with their scheduling and aren’t anticipating the 737 back in rotation until at least November. The Wall Street Journal has the most conservative estimate on the grounding and predicts they won’t be back until 2020 at the earliest. Considering the extensive and complex repairs needed, as well as the expanded safety checks that will be required, the WSJ may have the most accurate timeline.

Will you be affected?

Despite the fate of some aircraft being up in the air, airlines still need to make schedules far in advance to accommodate travelers. So, if you are booking a flight for this fall, you may be surprised to see that it’s currently scheduled on a Boeing 737 MAX jet. If the grounding order is lifted before your flight, you should have no issues. But if the grounding is still in effect by your departure date, your flight will at the least be changed to a different aircraft and at the worst, it may be canceled altogether. If you are concerned with flying this plane, even after it’s cleared all FAA certification process regulations, you can easily avoid booking a flight on one. Southwest implemented a feature on their website where you can see which plane a flight is assigned to, and United and American Airlines both disclose the plane type during the booking process so you can choose an aircraft you trust more.

Why is it so hard to get the airline seat assignment that you want? 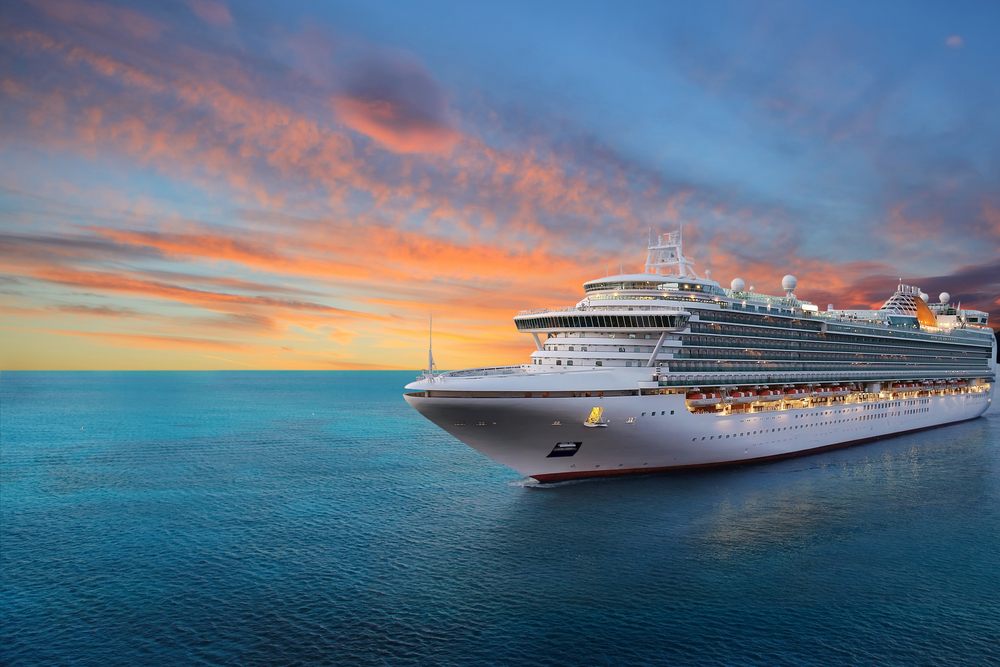 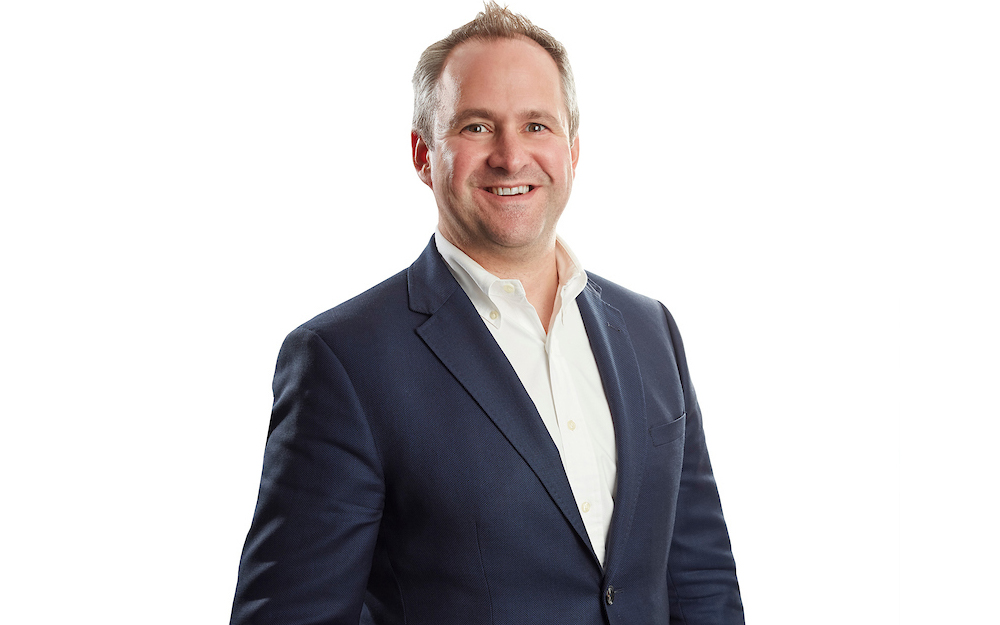 A Letter From Our New CEO