For a lot of food-lovers, one of the best parts of a vacation is getting to sample a bevy of new and scrumptious cuisines. Some destinations, like Paris and Rome, are well-known for their delicacies and famous award-winning restaurants, while some locales fly under the radar but deserve major recognition in the food department. If you’re looking for your next vacation to include some of the best meals of your life, read on to get our take on the best off-the-beaten-path destinations for food. 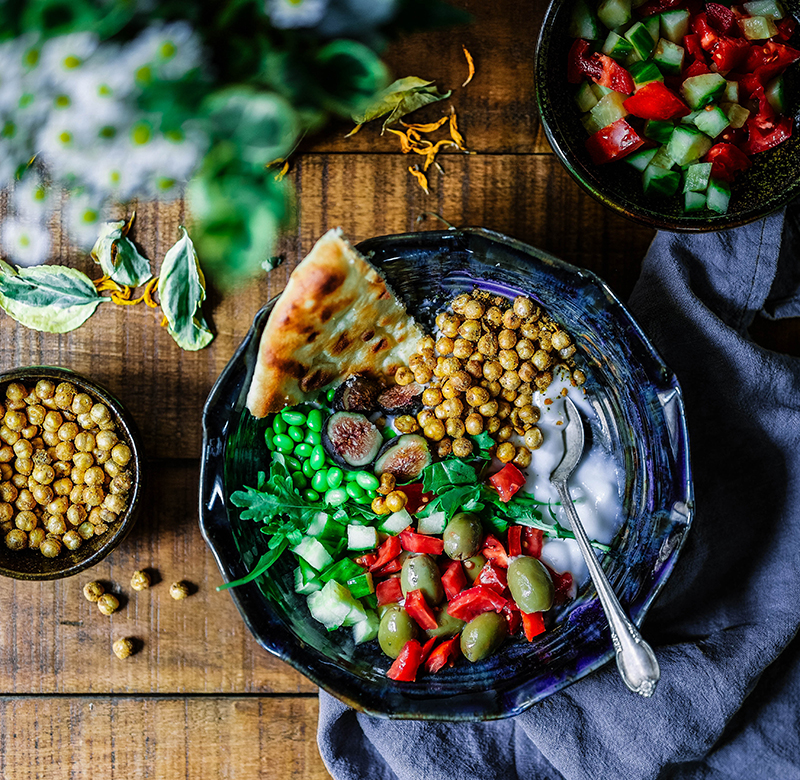 This city in Spain gets the number one spot on our list for a reason: it is saturated with Michelin-starred restaurants (it has more stars per capita than Paris!) Although you can’t go wrong with visiting anywhere in Spain for good food, San Sebastian is the best of the best. Thanks to its location on the coast of the Bay of Biscay, the town has some of the freshest seafood in the world. While visiting, you can’t miss the fresh food markets where the quality is top-notch (again, you must try the seafood!) You can peruse everything from hand-carved pots to vegetables that were harvested just that morning. Be prepared if you visit, though: regular food elsewhere will never compare once you’ve eaten in San Sebastian!

The only other city to beat San Sebastian in Michelin stars per-capita is Tokyo. If you’ve ever been to this vibrant city, you’ll know it’s almost impossible to have a bad meal at any sit-down restaurant. The culture of Tokyo is best experienced via the stomach. From fresh sushi to hand-made noodle dishes, your taste buds will love this city and all of its Asian delicacies. Although it may not sound like it, the one dish you must try in Tokyo is their famous ramen. It tastes nothing like the packaged variety we have in the United States and will give you a new appreciation for the simple deliciousness of noodles and broth!

Food-lovers who also happen to be vegan are particularly fond of Berlin mostly due to its title of “Vegan capital of the world.” Even if you’re a carnivore by nature, your taste buds will still appreciate the creative and delicious ways that some of Berlin’s restaurants serve up their fruits, vegetables, and carbs. But if you’re still craving some meat, it’s easy to remember that Berlin was originally famous for their bratwursts. Pair that with a famous German lager, and you’ve got yourself one tasty vacation!

Morocco is home to the world-famous Marrakech Market, so it’s no surprise that it makes our list of best destinations for food. There is something so intoxicating about the rambling market that you could get lost in for hours. To get a feel for the African culture, sample some of the market’s variety of tagines (which are highly seasoned braised meat or fish dishes.) Try new spices with a variety of regional pastries (known as b’steeya) and get a taste of the exotic with the best ice cream to ever hit your lips: Ras-el-Hanout ice cream from La Trou Au Mur.

This bustling city in Mexico is quickly growing to be one of the hottest new destinations for grand cuisine. Oaxaca has always been known to be a down-to-earth locale for genuine and authentic Mexican cuisine. But in recent years, new chefs have been re-inventing the traditional recipes and it’s been making waves around the world. Come here to be bold and try fried insects (that are surprisingly delectable) or get comfort food like fresh enfrijoladas or chorizo from one of the many food markets peppered throughout the city. With so many herbs native to the region, they are used liberally in all dishes. It makes having something even as simple as a sandwich in Oaxaca a culinary treat for the senses.