Here in the United States, we’re all familiar with Mardi Gras, a debaucherous four day celebration leading up to Ash Wednesday and the beginning of Lent.  The Portuguese speaking world calls it Carnival, and for the biggest celebration and the wildest party, you’ll need to head to Rio de Janeiro.

This year, Carnival will last from Friday February 8th, through Tuesday February 12th.  In Brazil, February is a summer month, so this will be right at the height of summer.  February’s average high is 85° but temperatures can get up to 104° – which may explain the skimpy outfits.

Brazilians eagerly anticipate Carnival, they put months of preparation into it every year.  The festivities begin on Friday evening where the Carnival King, or Momo, is crowned by the city’s mayor and given the city’s keys.  After this ceremony, the party is everywhere.  Streets, squares, bars, and other city venues are all taken over by Carnival.  It’s four straight days of dancing, drinking, parades, balls, costumes and fun.  Carnival is a huge celebration that introduces the world to Brazilian culture.

The highlight of Carnival is the Samba Parade.  The main parades are at the Sambodromo, a venue constructed specifically for this event.  Samba is a unique type of music that originated in Rio.  It’s a dance form invented by poor Afro-Brazilians, meant to pray or invoke the spirits of the ancestors and the gods of the African Pantheon.  Rio is home to many samba schools; each school is an association or social club that represents a particular neighborhood in the parade every year.  The samba parades are competitions between the samba schools.  It takes months to prepare for the Samba Parade, and each school has thousands of supporters who help with their costumes, floats, and other props.

The second most popular events are the Carnival Balls, the most famous being The Magic ball at the Copacabana Palace Hotel.  Black tie attire or luxury Carnival costume is required at this famous ball where VIPs are always among the guests.  Other variously themed balls can be found at night clubs and other venues across the city, even a few that require costume attire!  If you attend one of these though, be warned that the citizens of Rio de Janeiro take their costumes very seriously. The balls are inspired by the mid 1800s luxury masked balls that took place in Venice, Italy, and so are the costumes.  Many are hand-made, but they can also be bought; either way, you’ll need to plan at least a few months in advance.

Any way you celebrate it, Carnival is Brazilian culture at its best! 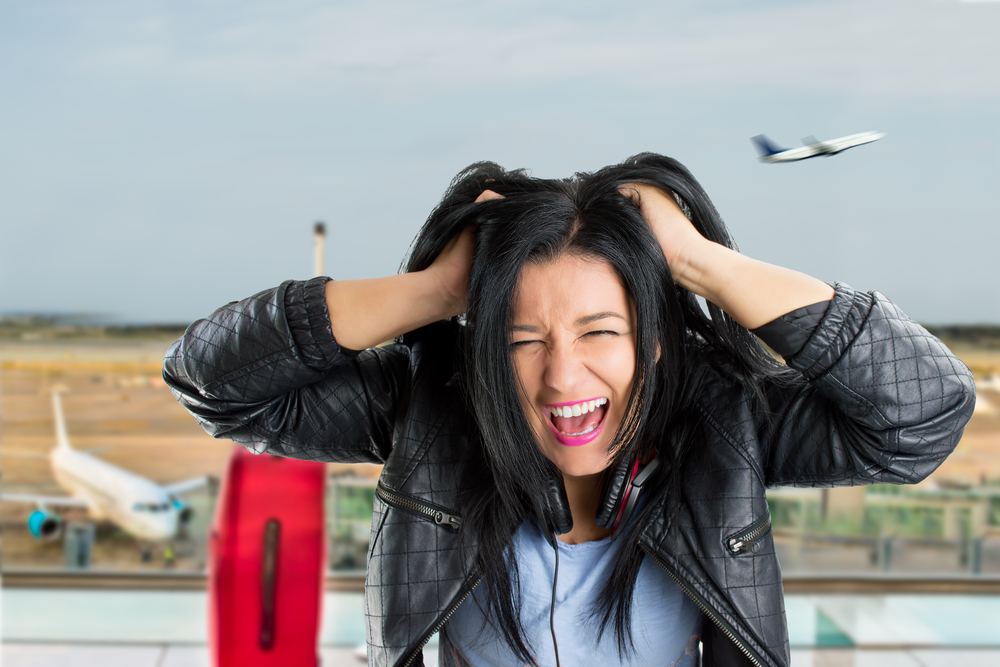 How Early Should You Arrive At JFK?