What Other Countries Think of Americans 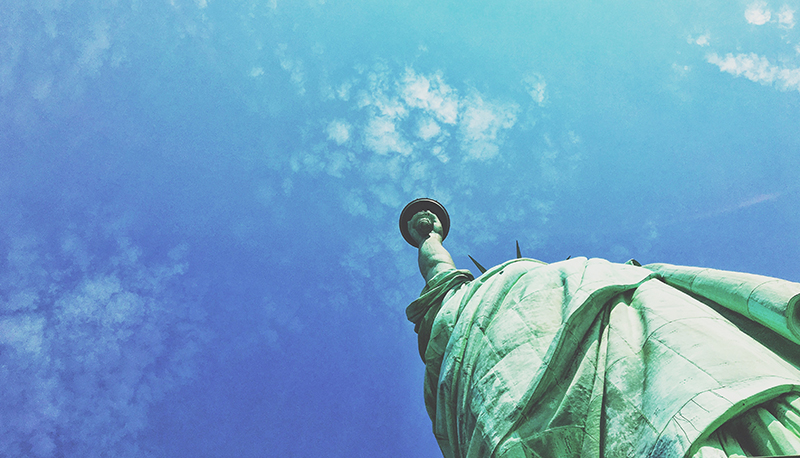 After traveling extensively for over a decade and hosting many families from all over the world, we’ve heard our share of gripes and praise regarding Americans. Whether they are stereotypes or things that truly envelop the culture of the United States, we’ve heard it all.  Sometimes their thoughts have enlightened us and made us behave more consciously while visiting other countries and other times we’ve had to struggle to keep from laughing out loud. We decided to compile a list of some of our favorite things we’ve heard from foreigners over the years and what seems to be a common thread among those views.

When we first started visiting other countries, we were often blown away by how receptive its citizens were to us as Americans. We thought that foreigners hated ‘loud, rude and pretentious Americans.’ But, as a country, we’ve found that we’re generally quite well-loved. The United States offers a plethora of aid during times of crisis all around the world, we boost economies with our tourism and we stand for progressive human rights like marriage and gender equality, and freedom of speech, which makes us pretty admirable among our world peers. As individuals, we also tend to be friendly and generous tippers, adding to our likability.

When foreigners visit stores in America, they’re often puzzled by the variety of choices. We have entire rows of breakfast cereals and sodas in every conceivable flavor. Clothes come in every color of the rainbow and we import cars from other countries just in case the USA-made choices aren’t quite to our fancy. We’re not happy unless we have 16 options of anything we could ever want, which comes as a shock to visitors who may be used to small local markets with limited options. 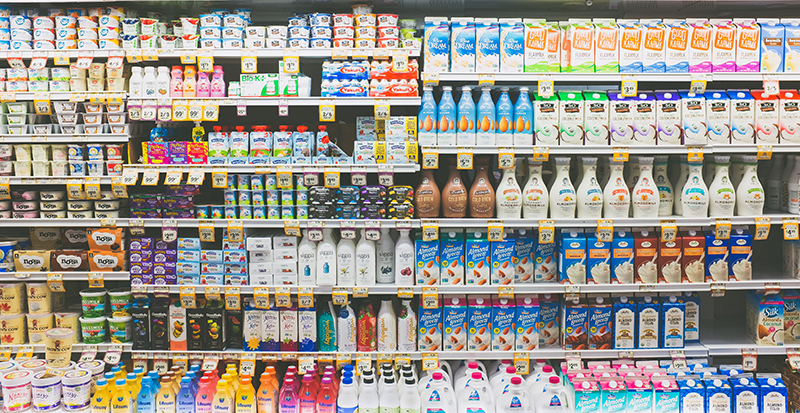 This one baffles everyone: why doesn’t America use the metric system like everyone else does? Enough said.

Everything from our trucks to our fast food comes in a jumbo version in The States. Many Americans strive to have the biggest something or other, and foreigners find it egregious. Apparently, to other countries, the American motto is “go big or go home”, and we excel at the former!

Many foreigners are confused as to why all of our money is the same color and size, making it indistinguishable from each other. And when they can pull together the correct amount of cash, the total cost is typically more than expected. Stores aren’t required to include taxes on the price tags of items, and restaurants do not include tip into the bill. This is not commonplace in other countries, where most prices are all-inclusive. 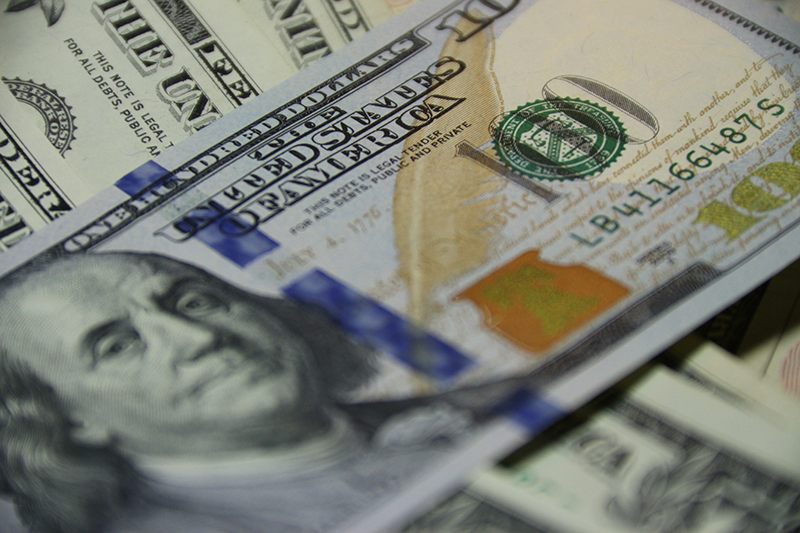 Our vanity is confusing

Many foreigners believe Americans are shallow and vain, only caring about pop culture and material things.  But people I’ve spoken to have realized this is a generalization of the American public. In fact, most are shocked, once they get to this country, to see people walking around in public places like grocery stores in their pajamas!

Other countries don’t quite have the obsession with processed, unhealthy foods that Americans do! No one seems to understand it. There are even YouTube channels devoted to foreigners trying much-loved American staples like Cheez Whiz and Spam, with none ending well. 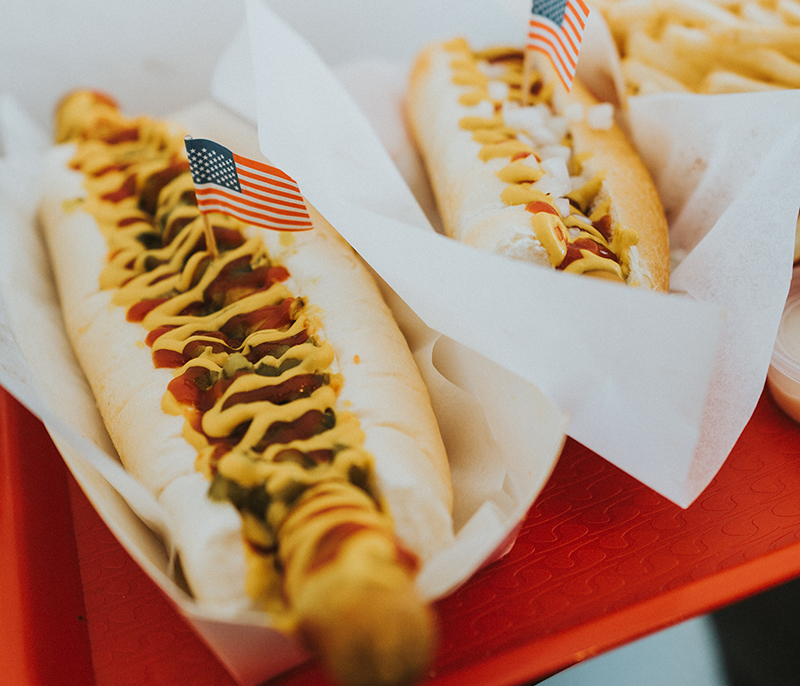 Our work/life balance is way off

Americans are notoriously overworked and tend to be perceived as robots; exhausted robots. Citizens of other countries tend to think we equate our career with our self-worth, which may not be far from the truth. We not only put in abundant hours at the office compared to other countries, but we also tend to power through breaks, like eating lunch at our desks. We even have a habit of leaving unused vacation time on the table at the end of the year. People in other countries don’t understand why Americans work so hard for their employers, especially since they have the perspective that this country doesn’t even care about its workers. America has a family leave policy that is woefully lacking and a healthcare system that is abysmal compared to other industrialized nations, yet Americans seem to thrive in this bustling, overworked environment.

Patriotism is far and wide

In other countries, flags are usually only flown at places of political or historical importance and not too often seen elsewhere. In America, we plaster our flag just about everywhere. We have ‘I love America’ bumper stickers, proudly sport swim shorts covered in the American flag and we happily hang flags at our houses just to show our patriotism. While most foreigners find that to be an endearing quality, others think it’s a bit much. 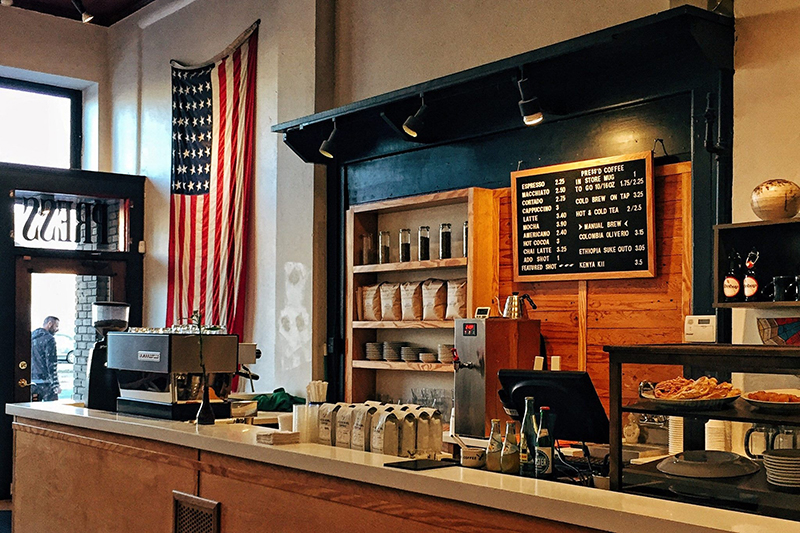 How To Get The Best Deal On Your Flight